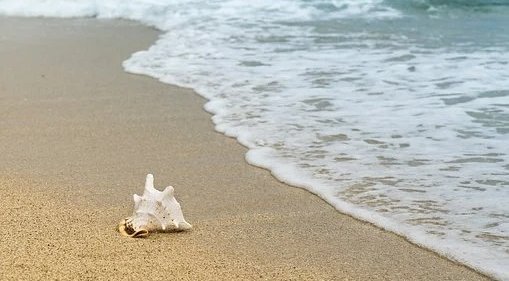 Beach Thieves Caught Out In Spain’s Alicante.
A SERIES of beach thieves have been caught out in Spain’s Alicante.
Five people have been arrested after they targeted beachgoers and attempted to steal mobile phones and money on El Postiguet beach in Spain’s Alicante.
The thefts occurred last Monday in two separate incidents according to the Alicante City Council. The first incident occurred at around 2.30pm and officers were patrolling in the beach area when they were notified by a lifeguard that he had just seen people stealing. The lifeguard had spotted several men stealing multiple objects.
Officers from the Local Police started to search the area after the lifeguard was able to give detailed descriptions of the possible thieves. Officers located three people on the promenade who as soon as they realised that the police were in the area fled the scene.
As they fled they threw the objects that they had allegedly stolen to the ground as they attempted to avoid the police. This was in vain though as officers soon managed to catch up with two of the suspects. They put up strong resistance but this was futile.
The third suspect continued to flee from police but he was soon apprehended at a nearby housing estate.
Local Police were able to recover the mobile phones stolen by the three men along with documentation that they had taken. The value of these thefts is thought to be around €2,000.
Local beach police were also involved in another incident after they were alerted to three people fighting on the Postiguet footbridge at about 4.20pm. One of the men had been sleeping on his towel on the beach when he was woken and shockingly informed that he had been robbed. He discovered that his mobile phone and €500 had been taken from him while he slept.
Fortunately though the police got the thieves to return the stolen mobile phone and they recovered around half of the money that is thought to have been taken.