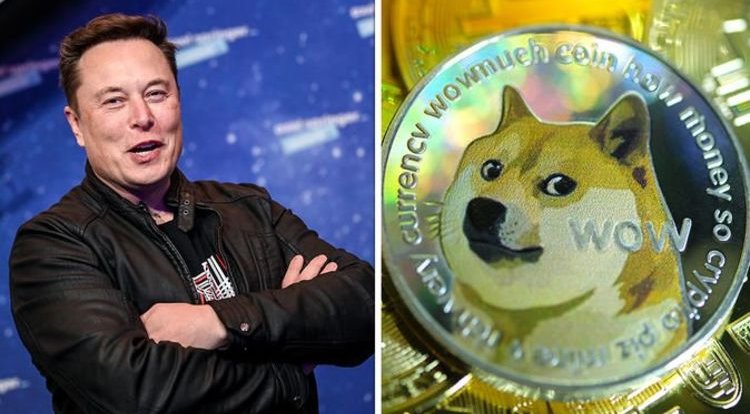 BITCOIN price surged by around 10% after Elon Musk’s latest tweet concerning the world’s most popular cryptocurrency.

The multi-billionaire today tweeted an update about the future of Tesla and whether or not it would accept payments using the virtual currency ever again. Mr Musk said Tesla will begin accepting payment using Bitcoin when cryptocurrency mining becomes less environmentally damaging.

The latest development marks yet another example of large market moves following comments by the Tesla CEO and billionaire.

In May this year, hundreds of billions of dollars were wiped off the cryptocurrency market after Musk tweeted about Tesla’s suspension of car purchases using bitcoin. Musk’s past tweets have also been linked to moves in the stock market — ranging from so-called meme stocks such as GameStop, to the investor of viral song “Baby Shark.”

The environmental impact of bitcoin mining has come under intense scrutiny as of late. As part of its crackdown on bitcoin, China’s Inner Mongolia region — a major bitcoin mining hub — in late May proposed punishments for companies and individuals involved in digital currency mining.

It came after Chinese Vice Premier Liu He said it is necessary to “crack down on Bitcoin mining and trading behaviour” to prevent the “transmission of individual risks to the social field.”

Elsewhere, Iran’s government in announced in May a ban on the mining of bitcoin and other cryptocurrencies until Sept. 22, after officials said blackouts in the country’s capital of Tehran and several other large cities were in part due to the energy-intensive activity.