Ever Wonder Who The Voice Of Siri Belongs To? 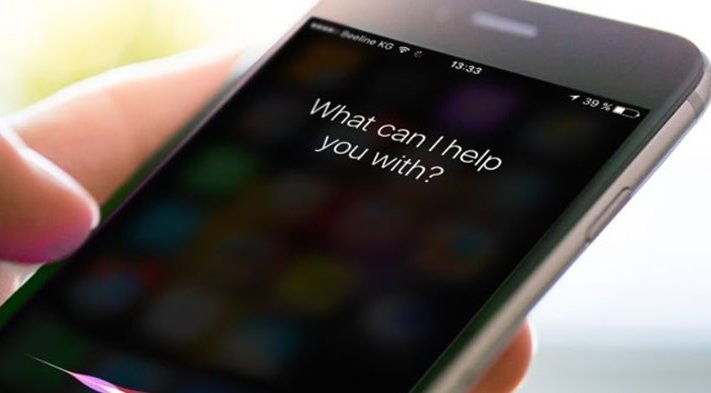 Did You Ever Wonder Who The Voice Of Siri Belongs To?. image: wikimedia

EVER Wonder Who The Voice Of Your iPhone’s Siri Belongs to?

If there is one characteristic, and recognizable voice for most users of new technologies, then it has to be that of Siri, the personal assistant that works with artificial intelligence on Apple devices, but did you ever wonder exactly where, or who, that voice came from in the real world, well, I can tell you, it belongs to a Spanish lady called Iratxe Gómez.

If you visit her personal website, Iratxe explains how she is a broadcaster by profession, beginning her career in 2004, when she became the voice, in Spanish and English, for various banking services, in their call centres, and for international money orders.

Later, in 2006, she wrote a manual on incidents and how to solve them, for one of the most important speech-to-text (TTS) programs in the world, which decided to remake the product with the voice of Iratxe, taking into account the improvements proposed by the professional.

But, the journey does not end there, because Iratxe is responsible for the trend that led to the creation of TTS text-to-speech tools that have since been used in navigation systems and virtual assistants, such as Siri.
Therefore, what the voice expert did was help to create the text-to-speech converter, which developers later used to create Siri, although she has never worked directly for Apple.

Iratxe’s voice, and voice-over capabilities, are perfectly developed to make work and recordings of all kinds, among which she has been responsible for: voice-over presentation of events or onstage hosting, audio-theater, radio interventions as a collaborator in minispaces, audiobooks, call centres, switchboards, public address, advertising, and many more.

These endless possibilities can also be carried out in different languages, specifically, English, Spanish and Basque, and in those three languages ​​Iratxe has carried out a variety of different works, counting among her clients, companies of all kinds, such as RTVE, Sega, Coca-Cola, Bankinter, Mahou, Ecoembes, and Mitsubishi.

Her work has led to appearances on television shows and in other media, all of whom have of course wanted to know more about the person who gives the voice to Siri, as you can see in the video clip below from Spanish television, as reported by 20minutos.es.

Ya lo creo que me he divertido. Mil gracias 💋 https://t.co/1bZm6jYzgq