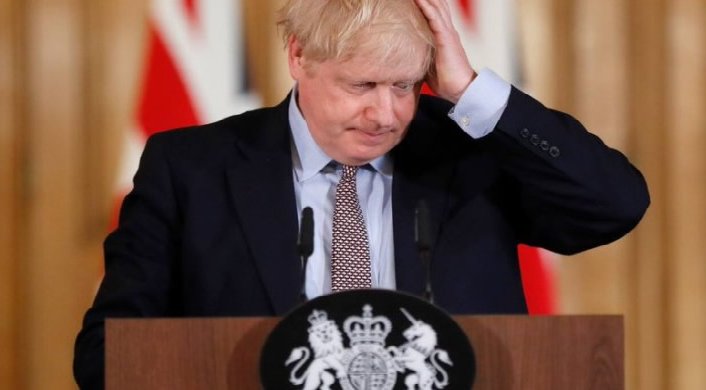 Prime Minister Boris Johnson held his scheduled press conference today, Monday 14, in which he announced what everybody probably expected anyway, that Freedom Day is officially delayed until July 19, and MPs will vote on the delay to lockdown next Wednesday.

His reasons for the delay were cited as an effort to save thousands of lives, as, flanked by his top scientists, Mr Johnson warned of the possibility of NHS hospitals becoming overwhelmed with cases once again – and a return to the peak of the first wave – if the country opened up right now, as the vaccine campaign picks up more speed in an effort to combat the current rise of infections from the Delta variant.

Mr Johnson said, “I think it is sensible to wait just a little longer. We will hold off until July 19. I am confident we won’t need more than four weeks – it’s unmistakable clear that the vaccines are working – but now is the time to ease off the accelerator. We have the chance to save many thousands of lives by vaccinating millions more people”.

He did say that a review would take place on June 28, suggesting that July 5 might be the date to ease restrictions, but admitted that was probably unlikely.

One ray of hope was when the prime minister added that there would be no need for any reversal of the current restrictions, stressing that it was just a case of holding out for four more weeks as a safety net.

There was good news for potential brides and grooms as the cap on only 30 people being allowed at weddings was scrapped, and that venues can have as many people inside as it will hold, as long as social distancing is complied with.

Also, the work from home guidance stays in place, and the furlough scheme will end in September, and will not be extended as planned.

Vaccine passports are to be trialled at some of the Euro 2020 matches, and over-40s will now receive their second jabs after eight weeks, and not the originally planned 12 weeks.

Care home residents returning from hospital will be told that they no longer need to isolate for 14 days, and 23 to 24-year-olds will be able to get the vaccine from tomorrow, Tuesday 15.

Mr Johnson has the public’s backing with his decision, as a YouGov poll has shown that a massive 71 per cent of the British public supported delaying Freedom Day.