Here’s how AI is Rapidly Changing the Global Economy 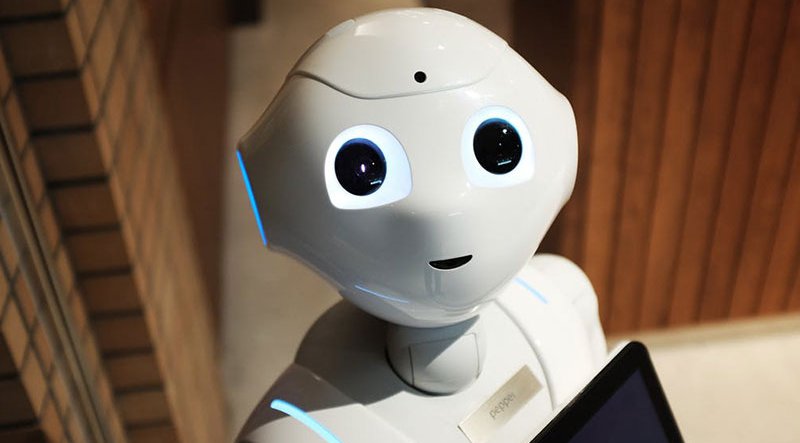 Artificial intelligence and even machine learning are now being embraced by a huge number of individuals. You also have businesses and governments which are choosing to embrace it as well, purely because of the amount of productivity it can offer. The problem is that there is a gap in efficiency and productivity, and businesses who have adopted AI are really benefiting if they have the budget to do it properly. This leaves some degree of risk to businesses that might be growing or in the experimental stage. They are being left at the bottom and they do not have much chance of being able to catch up with the leaders.

Countries across the World

Governments intend on using AI to further their own initiatives, and economies in the world are benefitting from this greatly. Certain cities are also becoming tech hubs and this is furthering the potential that the industry has, as well as how it is implemented across multiple sectors.  Investors are also crossing boundaries by having start-ups based around the world. In a Tej Kohli news article for example, it’s noted that the investor has funded world-wide start-ups that have a primary focus on AI, which is helping to blur the line between tech hubs and government usage by uniting them through the powerful capabilities of AI technology.

When you look at the familiar model of a dominant economic pole, you will see that there is often a primary technology and a system of governance. This is being replaced, now with multipolarity. Companies have to make sure that they increase the paradigms and the tech that they have. It would seem that data highways are now becoming new and interesting shipping routes. On top of this, you also have cloud storage. This is taking the place of shipping containers and in some instances, even warehouses. Decentralisation is a big movement, and it is replacing transacting and communication too.

There are also new economic flows too. These are being driven by the economic process that is being made. There are also huge disruptions to the economies throughout the world. It would seem that online platforms are now creating massive disruptions throughout the world. Online platforms are also becoming much more important when compared to physical products too. The biggest platforms in the world are being driven by different means, and this is going to lead to some very interesting developments.