Introducing The Electric Motorcycle With Two Engines And 500km Autonomy 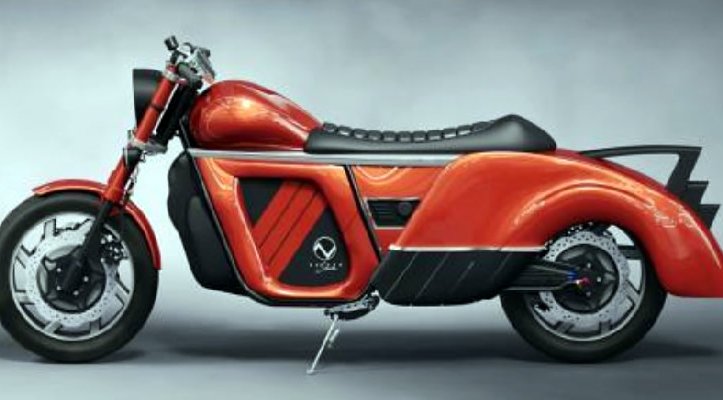 They have developed a new model, the Electrocycle, one that stands out for its imposing appearance, reminiscent of a Harley-Davidson, and there is no doubt that elegance and retro air are two of its most obvious features.

A unique feature of the Electrocycle is that it is built in a modular way, meaning that its parts can easily be replaced if they suffer wear and tear over time.

Its wheelbase is quite wide and striking, as it contributes to highlighting the long silhouette of the vehicle, but beyond the aesthetics of this novelty, what is most surprising comes from a technological point of view,  and it is that, as Zaiser assures, it will be the first electric motorcycle in the world equipped to come fully-equipped with two motors, with one installed on each wheel.

In terms of performance, the Electrocycle can go from 0 to 100 kmh in 3.6 seconds, reaching a top speed of 193 kmh, and also worth noting is that this bike will have a removable battery whose capacity is 17.5 kWh, which will provide the possibility of fast charging, but above all, the crowning glory has to be the fact that it can do a distance of 500km on one charge, a figure that is currently still very unusual in the electric motorcycle sector.

The Electrocycle is designed with safety in mind, and includes an automatic stabilization system, traction control on both wheels, proximity sensors, haptic feedback units located on the handlebars, and an advanced roadside assistance system.

With sustainability in mind, Zaiser claims that Electrocycle owners will be able to reduce their carbon footprint by more than 5 tons of CO² per year compared to a conventional combustion motorcycle.

Zaiser Motors has a launch date planned for introducing the Electrocycle into the world of electric motorcycles that is between the end of 2021 and the beginning of 2022, and they have stated that the price will be in the region of €20,500, as reported by lavanguardia.com.