Johnson And Sanchez Meet On Side-Lines Of NATO Summit 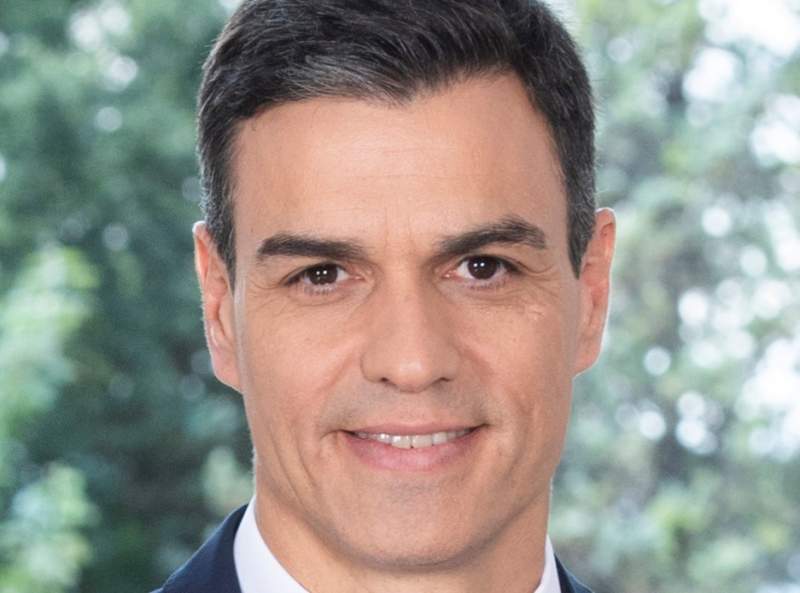 Prime Minister Boris Johnson met Spanish Prime Minister Pedro Sanchez at the NATO Summit in Brussels today, June 14. Sanchez was also due to meet with US President Joe Biden, but the encounter was reduced to a photo opportunity of the two leaders walking side-by-side.

Sanchez is one of the few European leaders who has yet to have a phone call, or a meeting, with Biden.

The Spanish Prime Minister’s meeting with Boris Johnson was however more substantive.

“The leaders discussed their shared commitment to deepening the already strong UK-Spain bilateral relationship across a huge range of issues including trade, defence and security. They also said they would continue to work together to tackle Covid,” the British government said in a statement on June 14.

“They agreed that the political agreement on Gibraltar, reached on December 31, provided a framework for a future agreement with the EU and the Prime Minister thanked Prime Minister Sanchez for his pragmatic approach on this issue. They leaders also agreed that the UK and Spain both have a role to play in bringing prosperity to the whole region,” it added.

On the Northern Ireland Protocol, the Prime Minister said a constructive way forward needs to be found which preserves both the Good Friday Agreement and the territorial integrity of the UK. Although it is unknown if Sanchez referred to remarks by Foreign Secretary Dominic Raab on June 13 who said he was fed up with EU leaders questioning the territorial integrity of the UK and that they would be unlikely to pose the same question about Spain’s break-away region Catalonia.

The statement added, “The Prime Minister said he looked forward to working with Prime Minister Sanchez ahead of the UK-hosted COP26 Summit to build on the progress made at last year’s Summit in Madrid. They agreed that large economies have an essential role to play in helping low and middle-income countries to grow their economies in a green and sustainable way.”