Juan Espadas Will Lead the PSOE In Andalucia’s Next Elections 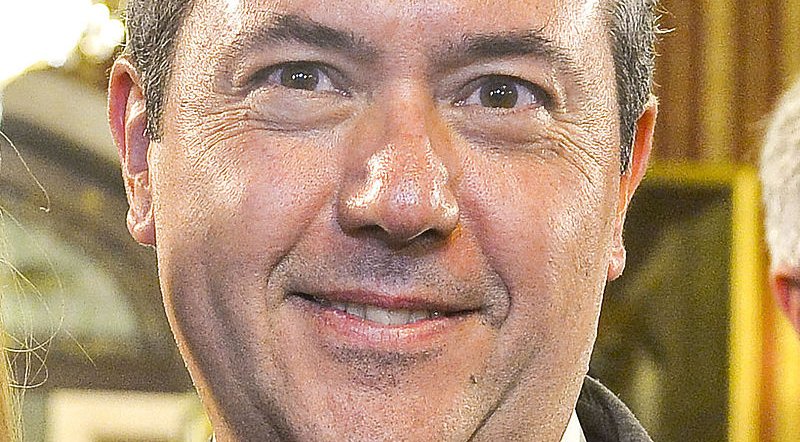 The mayor of Seville, Juan Espadas, has won the PSOE’s primaries in Andalucia with a convincing win over outgoing secretary general of the party, Susana Diaz.

Espadas won with just over 55 per cent of the votes with Diaz trailing on 39 percent. A third challenger, Luis Angel Hierro, garnered less than 6 percent.

Espadas win is win for Prime Minister Pedro Sanchez but it will also raise questions over the future independence of the PSOE in Andalucia within the larger PSOE grouping.

The election may be Diaz’s last. In 2017 she lost the leadership battle for the PSOE nationally to Sanchez and in 2018 she lost the Junta de Andalucia to the PPs under Juanma Moreno. Although Diaz pinned that defeat on the PP forming a coalition with the Ciudadanos and Vox, she refused to admit that she also lost support within her own party.

“We have had an opportunity to debate and participate during this primary process and now we have the opportunity to change, re-unite and reach the Andalucian Government,” said Espadas as he cast his vote in Sevilla on June 13.

“We have a new project and a new team to excite and convince Andalucians. Only in this way, with a strong and united party, will we be able to reclaim the government of Andalucia,” he added.

The next regional election in Andalucia is due to be held in 2022.