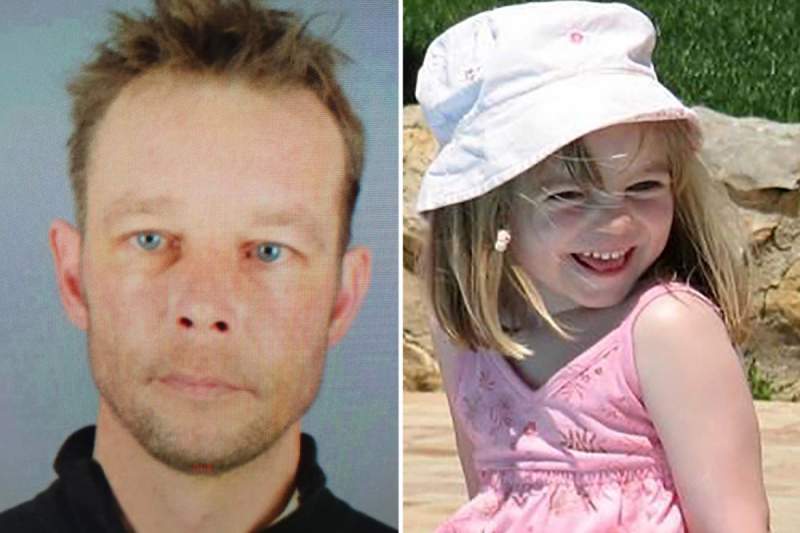 Our readers don't think the suspect is responsible for her disappearance image: Wikimedia

Madeleine McCann Suspect Speaks Out For The First Time Over Murder Probe.

Madeleine McCann suspect Christian B has branded the police probe a ‘scandal’ as he spoke out from his jail cell for the first time since being named as the main suspect in the case, according to a report from The Sun.

Prosecutors in Germany identified Christian B as the prime suspect in Madeleine’s disappearance last year and said they had “concrete evidence” she was dead.

In his letter to German media, the convicted paedophile attacked investigators and said they “should resign” as they were “persecuting an innocent person.”

Christian B has been silent up until now and it is the first time he has made any public comment on the case involving Madeleine who vanished from a Portuguese holiday apartment in May 2007.

‘Maddie’ was there with parents Kate and Gerry as well as her two siblings and despite various reported sightings around the world, there has been no trace of her since. Prosecutors in Germany are convinced she is dead and they say they have evidence against Christian B.

In his letter, Christian B whined: “Charging an accused is one thing. Something completely different – namely, it is an unbelievable scandal – when a public prosecutor starts a public campaign for prejudice before a court case is opened. Freedom of expression is not a basic right so that everyone can say and write what they want. Freedom of expression does not protect the majority.

“It protects the minority. It does not protect the most logical, most convincing or most popular views, but rather the outsider position. I call on the Brunswick public prosecutors Wolters and (Ute) Lindemann to resign from their offices.

“Both are proving worldwide through my arbitrary condemnation in the past and through their scandalous pre-denial campaign in the present against me as an innocent person that they are not suitable for an office as a lawyer for the honest and trusting German people and you bring shame onto the judiciary.”

Take part in our survey by clicking here and let us know if you think they’ve got the right guy.