Man Who Smuggled People In Sofas And Vans Jailed 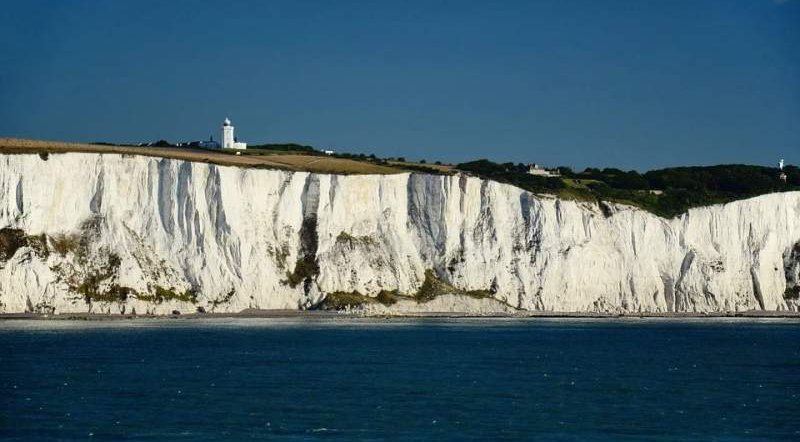 Man who smuggled people in sofas jailed. An Iranian national has been jailed for two years and 7 months after attempting to smuggle migrants into the UK hidden in sofas in the back of vans for hire.

Rahmani, a 21-year-old from Iran who had been granted asylum in the UK after entering the UK in the back of a lorry, was caught attempting to smuggle people from France and Belgium to the UK.

From December 2018 to April 2019, Rahmani hired 6 different ‘man with van’ drivers advertising their services on social media and agreed for them to drive from the UK to France or Belgium to collect and transport second-hand furniture and sofas to the UK.

Unknown to the hired drivers, hidden within the sofas were migrants who had paid to be smuggled into the UK concealed in the bases. The drivers were instructed not to help with loading the vehicles and were distracted while the loading took place.

Within two years of entering the UK, Rahmani had established a criminal network to facilitate foreign nationals illegally into the UK.

Minister for Immigration Compliance and Justice, Chris Philip, said, “Rahmani showed a blatant disregard for the laws of the UK, a country which provided him with safety and a place to live for which he has rightly paid the price. This case shows the lengths criminals will go to profit from our broken asylum system by putting people’s lives at risk

“We are aiming to step up prosecution of those smuggling people into the country which is why this government is bringing legislation through our New Plan for Immigration, breaking the business model of these heinous people smuggling networks and save lives,” he added.

Video footage and photographs later taken of the hiding spots show that any plea for help from those in the back of the van would not have been heard, confirming Rahmani had no regard for the welfare of the people he was paid to hide.

Upon arrival at the UK border in France, UK Border Force officers searched the vans and quickly identified the migrants hiding inside. All the illegal migrants discovered claimed to be Iraqi males, under 18 years of age.

Katie Brown, CFI Investigator said, “Today’s sentence is the result of an excellent investigation which brought to an end Rahmani’s pattern of criminality. People smugglers are motivated by money alone and show no regard for the safety of those they exploit. This case is a message that we never stop looking for those involved in immigration crime.”

Rahmani will see out his sentence at which point he will be eligible for deportation as a Foreign National Offender.