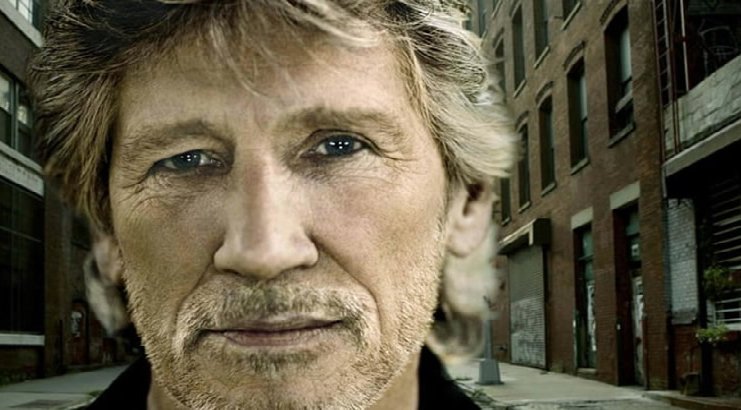 Roger Waters, the co-founder of the legendary British rock band Pink Floyd, has revealed that he turned down an offer from Facebook CEO Mark Zuckerberg, who had asked for permission to use one of his famous Floyd hit songs in exchange for “a huge amount of money”.

The iconic musician – lyricist, co-lead vocalist, and conceptual leader of the band – detailed last Friday 11 that he had received a letter from the billionaire with a request to get the rights to use the piece ‘Another Brick in the Wall, Part 2’ in the production of a movie to promote Instagram. “And the answer was, ‘ F**k you! No way!'” he declared during a forum in support of Julian Assange, the incarcerated WikiLeaks founder.

Waters also called the founder of Facebook “one of the most powerful idiots in the world. How did this little prick, who started by saying, ‘She’s pretty, we’ll give her a 4 out of 5’, ‘She’s ugly, we’ll give her a 1’. How did she get power in something?”.

The rock legend stressed that the goal of the new production is obviously “to make Facebook and Instagram even bigger and more powerful than they already are” to be able to continue censoring everyone and “prevent the story about Julian Assange reach the general public”, according to actualidad.rt.com.

Julian Assange, aged 49, is charged with espionage and hacking charges for the publication since 2010 of hundreds of thousands of pages of secret military documents and diplomatic cables on US activities in the wars in Iraq and Afghanistan, which were disseminated by its WikiLeaks leak portal.

The activist is currently incarcerated in the maximum security prison in Belmarsh, England, where he was detained in April 2019 at the Embassy of Ecuador in London, after the government of Lenín Moreno decided to withdraw his asylum.