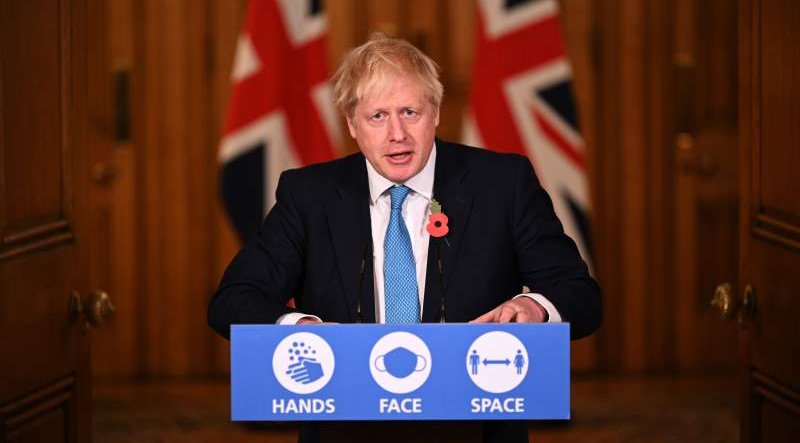 Prime Minister Boris Johnson will plead for “one last heave” as he is set to push lockdown forward by another four weeks at a press conference at 6pm BST today.

However, health minister Edward Argar has hinted there could be some better news from the Prime Minister on weddings.

The delay on lifting Covid restrictions will have a huge impact on sports, music venues and other entertainment.

Figures released on June 13 showed a further 7,490 Delta variant cases in the UK, an increase of 2,149 on the previous week.

Labour has criticised the Prime Minister for announcing the extension of restrictions at a press conference to plead with the public and not in Parliament where Johnson would have had to have fielded questions about his “one last heave”.

Chris Bryant, Labour MP for the Rhondda, tweeted, “It is appalling that the government is announcing its new policy on Covid lockdowns to the press rather than in Parliament. Policy changes should come to Parliament FIRST. It’s called democratic accountability.”

Johnson also faces a backlash from his own back benchers who are furious with the Prime Minister and warn that hundreds of thousands of livelihoods would be lost under a month of further restrictions, and even more if restrictions last beyond July 19.

Mark Harper, chairman of the Conservative Party’s Covid Recovery Group, said, “We have a rapid rollout of effective vaccines and are heading into summer. If, even at this point, the government won’t release restrictions, this points to restrictions in the autumn and winter, when respiratory diseases increase and the NHS is always under more pressure. This would be devastating for business confidence, people’s livelihoods and well-being.”

Marcus Fysh, MP for Yeovil, said the government and scientific advisors have “completely lost their way.”

“If we are still in a no man’s land wondering about coronavirus through the summer months then you can see how there would be calls to lock down into the autumn, and then lock down in winter and spring. We need to make a stand now and say it is not acceptable,” he said.

“It would not surprise me at all if people just ignore them. I think it would be completely understandable if they did,” he added.

Richard Drax, MP for South Dorset, said, “Every time I hope for freedom, you hear the scraping of shovels and the goalposts are lifted up and moved two feet to the right. This is no longer acceptable. Common sense and pragmatism is needed now, not more Project Fear, which frankly I have had enough of. We cannot go on destroying people’s lives and livelihoods.

According to The Institute for Economic Affairs, an extended lockdown would cost the economy £1 billion a week.