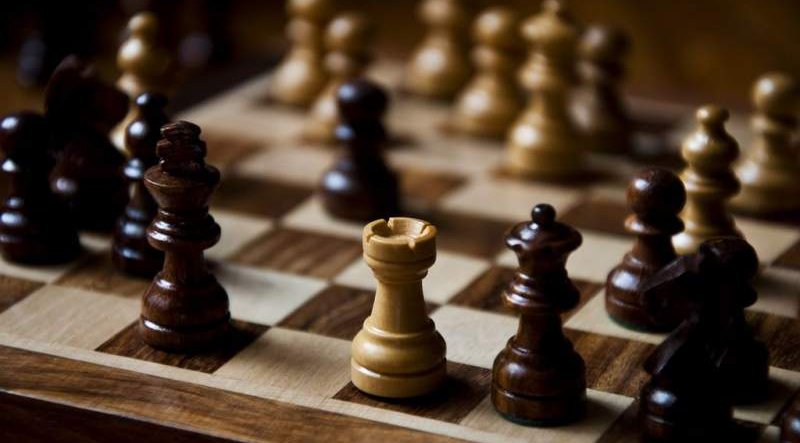 
THIS Saturday there will be 18 tournaments held around the province, with stops in Rincón de la Victoria, Nerja, Algarrobo, and Frigiliana.
The 27th Malaga Provincial Chess Tour 2021 kicks off on Saturday, 12th June, at 5pm in Almáchar’s Mara Zambrano Park. It will conclude on 13 November in the Municipal Marquee of San Pedro de Alcántara after touring 18 communities in Malaga (Marbella).
The Almachareo tournament has already reached its limit of 80 participants, and the next tournament, scheduled for Sunday 20 June in Arriate, “it has already attracted 26 participants out of the stipulated maximum of 50, indicating that there is a great deal of interest in chess in the province,” according to the Malaga Provincial Council’s first vice-president and deputy for Education, Youth, and Sport.

“Over the last year, despite adverse circumstances, we have been able to host major events such as the III International Chess Open, here in Malaga, or the Casabermeja Women’s Open,” the Head of Sport recalled, highlighting “the success of the online chess tournament organised by the Con Chess Club, which was launched shortly after the state of emergency was declared as a substitute.”

From the Málaga Diputación, “We promote any sport because we are aware of the associated health benefits. And chess, in particular, is beneficial to mental wellness. Indeed, we hold various workshops in the province’s schools to teach young people not only this sport, but also how to apply it to learning mathematics,” the vice-president explained, emphasizing that “I am convinced that a large number of these schoolchildren to whom we teach chess in the classroom will sign up for this new edition of the circuit.” “‘.

Regarding the competition, it will be performed in a Swiss format consisting of six to nine rounds with a game duration of eight minutes and a maximum of three seconds added for each move. At the conclusion of the season, prizes will be awarded in each of the following categories: U-8, U-10, U-12, U-14, U-16, U-18, and senior.

Registration will be handled by the Malaga Delegation of the Andalusian Chess Federation (FADA) via a form available on the FADA’s website, according to FADA President Javier Rubio Doblas.