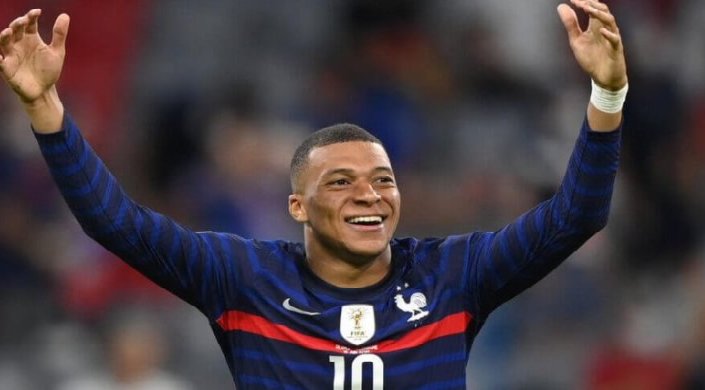 That old saying ‘save the best til last’ was definitely applicable at first glace, to the final match of the first round of group games in Euro 2020 today, Tuesday 15, as World champions France clashed with Germany in Group F – in Bayern Munich’s stunning Allianz Arena – the group which has been labelled the “Group of Death”, as it also includes current European champions, Portugal.

Portugal had disposed of Hungary 3-0 earlier this afternoon in Budapest, so both teams knew they had to get a result out of this opening match, and with such a host of top stars on display, even with Germany’s poor form of late, it would be hard to pick a winner before they kicked off, but as we see so often in these big games, the two teams basically cancelled each other out.

An own goal from Dortmund’s Mats Hummels after 20 minutes was the decider in what became a pretty drab affair, and on this showing, Portugal will most likely be overjoyed and not in the least bit worried about playing either side, with Germany looking like they would never score a goal at any point of the match, tho look on German coach Joachim Löw‘s face at the end said it all.

Kylian Mbappe curled a superb curling finish into the net from the edge of the box in the second half, only to be ruled offside by VAR, but apart from that, the 22-year-old had a very quiet match.

Karim Benzema fired the ball into the net in another brief moment of French inspiration, in a move started by a beautiful ball from Pogab setting up Kylian Mbappe, who chose to square it to Benzema, but VAR ruled it out with both players being seen to be offside.

Next up for both teams on Saturday 19, Germany will host Portugal again in the Allianz Arena, and France will play Hungary in the Puskas Arena in Budapest.