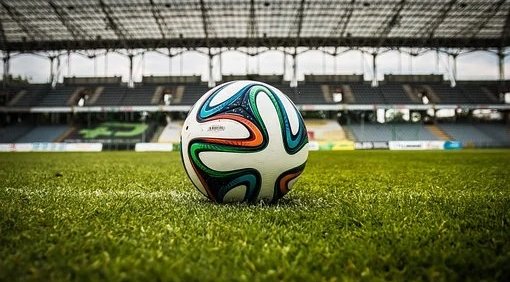 The Home Secretary Priti Patel has supported the right of England fans to boo players taking the knee.

The practice which is linked to Black Lives Matter (BLM), is according to Priti Patel just ‘gesture politics’. She spoke out on TV regarding the protests which have been associated with BLM, and has seen to statues toppled.

On Sunday before the kick-off at the Euro 2020 game with Croatia, England players were booed by the crowd at Wembley as they took a knee. This was quickly drowned out by cheers though. While the England team took a knee, the Croatia team remained standing.

Speaking to GB News, Ms Patel commented that: ‘I just don’t support people participating in that type of gesture – gesture politics, to a certain extent, as well.

‘It’s all well to support a cause and make your voices heart but actually quite frankly, and we saw quite frankly in particular as some of the protests that took place – I speak now very much in what I saw in the impact on policing – it was devastating.

‘Not only that, I just don’t subscribe to this view that we should be rewriting our history – pulling down statues, the famous Coulson statue, and what’s happened there.’

‘I maintain my point that we learn from our past and we don’t rewrite it.’

She was asked about her thoughts regarding the right of England fans to boo the national football team for taking a knee. She commented that: ‘That’s a choice for them quite frankly. I’ve not gone to a football match to even contemplate that.’

Gareth Southgate the England manager believes that players need to: ‘recognise the impact they can have on society’ and they should have: ‘the confidence to stand up for their teammates and the things that matter to them as people’.