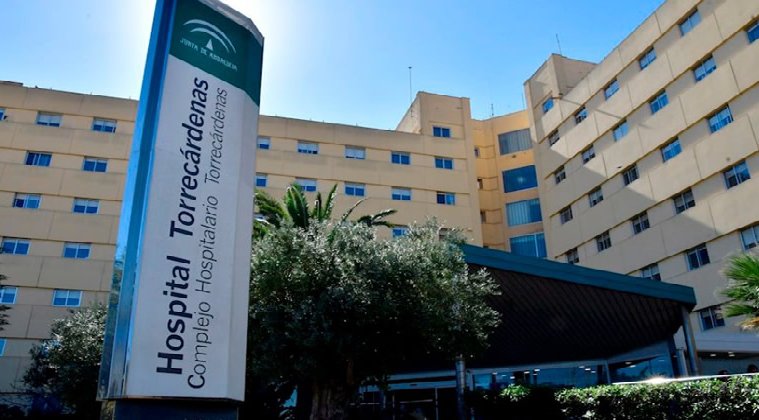 Three workers had to be rescued by 112 emergency services on Monday 14, after being overcome by the inhalation of the fumes from an industrial paint that they were using to paint an underground tank in a water park in the town of Roquetas de Mar, in the province of Almeria.

According to a report from Emergencias 112 Andalucía, a service attached to the Ministry of the Presidency, Public Administration and Interior of the Junta de Andalucía, they immediately deployed the Public Health Emergencies Company ambulance, EPES 061, and the Poniente Fire Brigade, along with patrols of the Guardia Civil, and the Local Police, to the location in Roquetas de Mar.

The work accident occurred at around 11:10pm, when the Junta de Andalucia’s health services alerted the coordination center that it was necessary to rescue three workers who were painting an underground warehouse in a water park located in Salinas road, in Roquetas del Mar.

The Poniente Fire Brigade managed to rescue the three affected workmen from the underground talk that they had been painting, and they were reportedly already unconscious when the emergency services arrived at the scene, with the health workers subsequently evacuating a 27-year-old woman and a 31-year-old man to the Poniente hospital, along with another 23-year-old who was transferred to the Torrecárdenas University hospital in Almería.

Due to the suspected seriousness of the incident, 061 had taken the precaution of deploying two SAS mobile teams, plus a 061 health emergency ambulance team to the site.

112 also alerted the Labour Inspector Department and the Centre for the Prevention of Occupational Risks of accidents in the workplace, as reported by juntadeandalucia.es.