Wembley Stadium and Wimbledon Will Host Crowds For Research 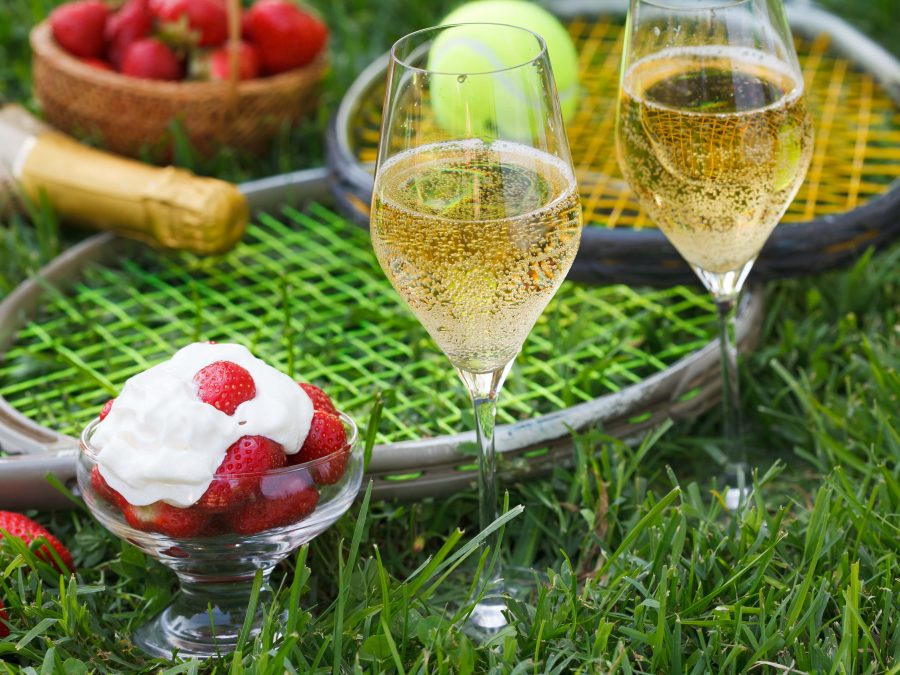 Strawberries and cream anyone? Image: Shutterstock

Wembley Stadium and Wimbledon will host larger crowds as part of the UK’s Events Research Programme. At least 40,000 fans will be allowed for the final four Euros fixtures at Wembley including the semi-finals and final. Wimbledon also to have increasing capacities throughout the Championships, with the Men’s and Women’s Finals on July 10 and July 11 July being played in front of a full Centre Court.

Culture Secretary Oliver Dowden has announced that some of the biggest events in the summer’s sporting calendar including the final four UEFA EURO 2020 matches at Wembley and the Wimbledon Tennis Championships will go ahead with greater capacities, as part of the latest phase of the Government’s Events Research Programme (ERP).

The next phase of the ERP will also include more sports and cultural pilots as the government plans up to 20 events that will allow audience numbers to return close to full capacity. The pilots will continue to trial the use of covid status certification at mass participation events ahead of the outcome of the Cabinet Office’s ongoing Covid status certification review.

The third phase of the programme will see the UEFA EURO 2020 Round of 16 match at Wembley Stadium on June 29 staged at 50 per cent capacity as well as the semi-finals and final in July. Under this arrangement around 40,000 fans will be present for these matches, the largest crowd in the UK in over 15 months.

The Wimbledon Tennis Championships which begin on June 28, will also commence with 50 per cent ground capacity, rising to 100 per cent on Centre Court for the finals. Full details of capacity limits for each specific event will be set out in the coming weeks.

Culture Secretary Oliver Dowden said, “We want to gather further evidence on how we can open up all big events safely, and for good. The expansion of trials of the NHS App and Lateral Flow Testing will mean that bigger crowds will be able to attend a limited number of major sporting and cultural events early this summer as part of our Events Research Programme. In the next few weeks this means more fans enjoying the Euros and Wimbledon, and some of our biggest cultural and sports events.”

The pilots will involve a significant increase in trialling the use of the NHS App and Lateral Flow Testing, to be used as proof of Covid status. Trials of the NHS App will be run to assess whether it can also be used to display a user’s natural immunity status.

The next phase of the ERP will also include a number of trials of indoor events across the cultural sector. The pilots will continue to develop additional scientific research and evidence, as well as implementation considerations, for government, event organisers, and consumers in reopening events safely with a greater number of attendees.