Benalmadena Doubles the Number of Lifeguards this Summer 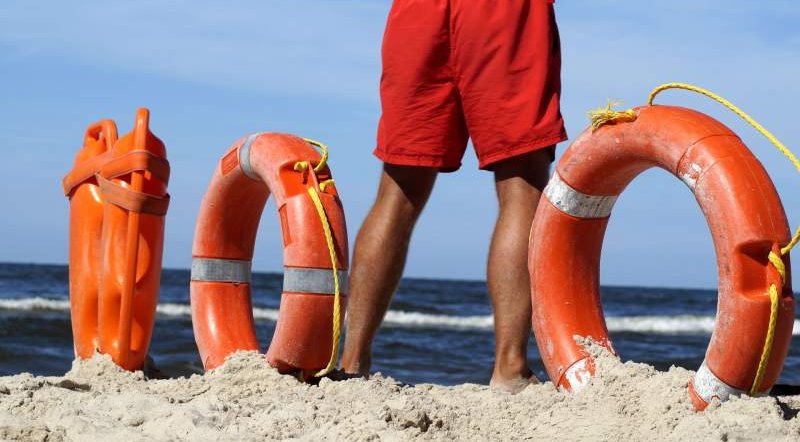 BENALMADENA HAS doubled the number of lifeguards who will monitor its beaches this summer to prevent serious incidents from occurring on its coastline. This is what the mayor, Víctor Navas, said yesterday, June 15, who presented the surveillance device “that this year is made up of 41 lifeguards this summer, from the nine watchtowers scattered along the coast, with the tools and means necessary to carry out their task of the best possible way, ”Navas said. “The objective is to avoid that there are no serious incidents on our beaches, not having any incidence these months would be the best management report at the end of the season since it would confirm the safety of our coastline”, said the mayor.
As reported by La Opinion de Malaga, Navas added that they have marked the most dangerous points for the swimmer due to the undertows of the tides, “and the lifeguards are well prepared to attend to any situation,” he said. The device is coordinated with municipal emergency services, Local Police and municipal informants, which are already operational. In total, a hundred people will ensure safety on the beaches this summer, among lifeguards, emergency workers, beach personnel, local police officers and municipal informants. The councillor took the opportunity to raise the blue flags that distinguish the beaches of Fuente de la Salud and Malapesquera and the marina.
The mayor of security, Javier Marín, added that the Local Police will increase their presence, especially on weekends, to reinforce the surveillance of the coastline, the marina and the promenade. The Councilor for Beaches, Encarnación Cortés, recalled that last weekend was especially complicated by the situation of the sea, with a lot of waves and undertow, which caused the lifeguard service to carry out numerous rescues in the water.