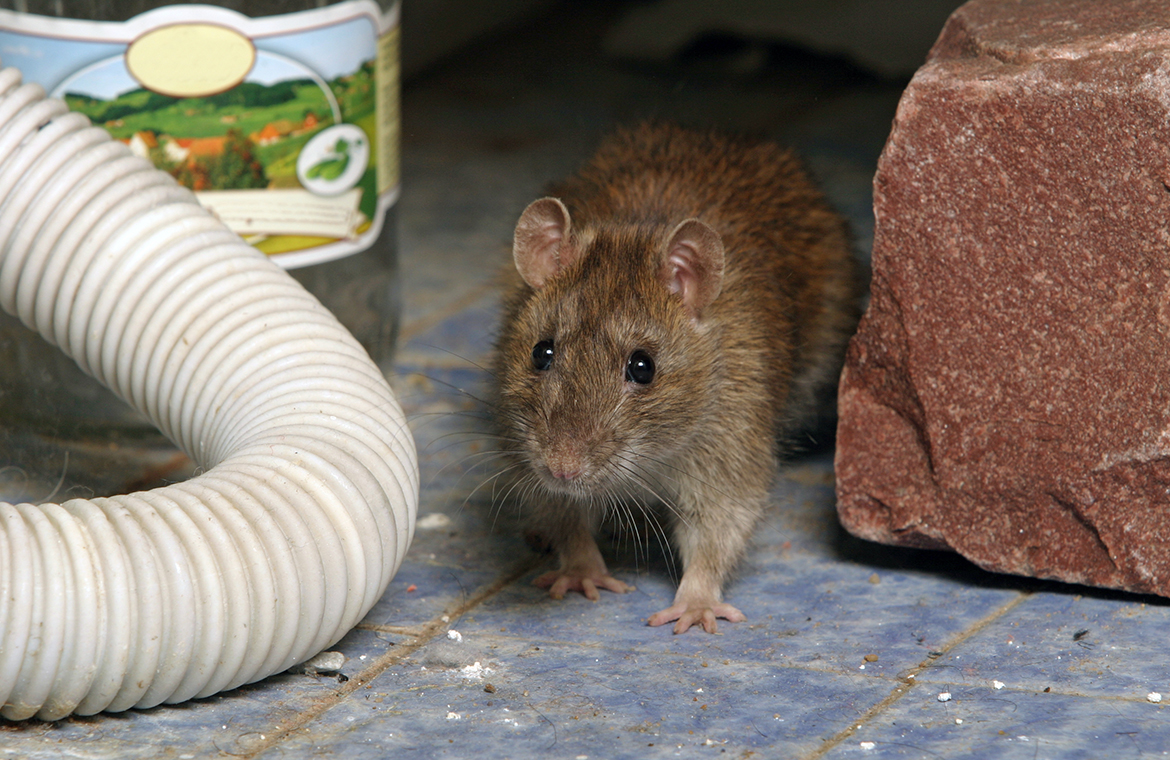 Glue traps for rats and mice are cruel. Image: Wikipedia

The British government backs a Bill banning the use of glue traps for pest control. Glue traps can cause suffering and painful death for animals.

THE use of cruel and inhumane glue traps to catch rodents could be banned under a new law backed by the government.

Glue traps are a widely available and cheap method of pest control. However, the sticky traps can cause immense suffering to rodents, as the animals can remain alive for at least 24 hours after capture and it can take even longer for them to die. Pets and wildlife can also fall victim, with RSPCA rescuing buzzards and cats from the traps in the last year.

Over the last five years alone, the RSPCA has also received over 200 reports of animals not considered to be pests including wild birds, hedgehogs and pet cats being found stuck in them.

The Glue Traps (Offences) Bill has been introduced in Parliament by Jane Stevenson MP today, June 16. The new Bill will enable a full ban on the use of glue traps to catch rodents.

The UK has a strong history of leading the way on animal welfare and now that we have left the EU, the government is committed to improving these standards even further by delivering a series of ambitious reforms, outlined in the Action Plan for Animal Welfare.

Introducing the Bill, Jane Stevenson, MP for Wolverhampton North East, said, “When pest control is needed, we have a responsibility to use the most humane methods in order to prevent unnecessary suffering. A rodent stuck in a glue trap will suffer a slow and painful death, which isn’t acceptable when other pest control methods are available.

“Glue traps don’t just capture rodents. Other animals injured or killed by these traps include pet cats, birds, owls, bats, fox cubs and hedgehogs. It is surely time to end the use of these inhumane and indiscriminate traps.”

Animal Welfare Minister Lord Goldsmith said, “The UK already has some of the highest animal welfare standards in the world and as an independent nation we are now able to raise them even further. We are determined to do so, and are currently engaged in the biggest shake up of animal welfare laws for generations. Part of that involves supporting the banning of these appallingly cruel devices.

“Glue traps cause slow and unimaginably painful deaths and there is no way of preventing other types of animals being caught by them, so I am delighted we are able to back Jane Stevenson MP’s important Private Member’s Bill today. We will do all we can to help her get this new law onto the statute books,” he added.

Glue traps are considered by many to be an inhumane method of trapping and the Animal Welfare Act 2006 requires that animals caught must not be subjected to unnecessary suffering.

A recent policy statement by the British Veterinary Association highlighted that rodents stuck in glue can suffer multiple injuries including torn skin and broken limbs, which can result in a slow and painful death.