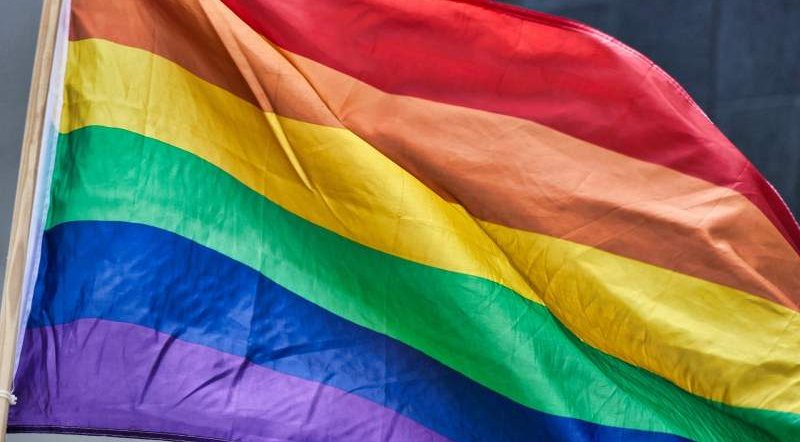 THE Spanish Association of Christian Lawyers has asked a judge to order the removal of an LGTBi flag raised by the Sevilla City Council on a roundabout where the Andalucian flag normally flies and has warned the mayor, Juan Espadas, that they will report it if he does not do so.

As reported by Andalucia Informacion, in a statement, the legal organisation explains that it has asked a judge to adopt very precautionary measures to remove the LGBTi flag located on Avenida de Andalucia and has compared this case with that of “the independence flags” of Catalonia. They also warn Espadas, recently proclaimed PSOE candidate for the presidency of the Junta de Andalucia, that if he does not back down “they will study criminal actions” against him.

The president of Abogados Cristianos, Polonia Castellanos, recalls that the Supreme Court “has been clear in establishing as a doctrine that only official flags can be raised to comply with the duty of neutrality of public administrations.” In this sense, it highlights several judgements of 2020 that accepted the requests of Christian Lawyers “in several cities, such as Valladolid or Zaragoza.”

Castellanos insists that “the Supreme Court’s doctrine prohibits the use of unofficial flags outside buildings and public spaces.” He also asks “that those responsible for public administrations who knowingly violate the law be disqualified” and criticises that “many politicians do with the rainbow flag what they themselves criticised with the stars in Catalonia or the ikurriñas in Navarra.”

The case of Sevilla, continues the president of the association, is “the same case” as that of “the pro-independence flags.” He added, “an administration cannot be allowed to place a flag that only represents a part of the citizenry. It is not acceptable that public institutions are used to impose an ideology.”