easyJet Moves Holiday Flights Out Of UK Over Travel Restrictions 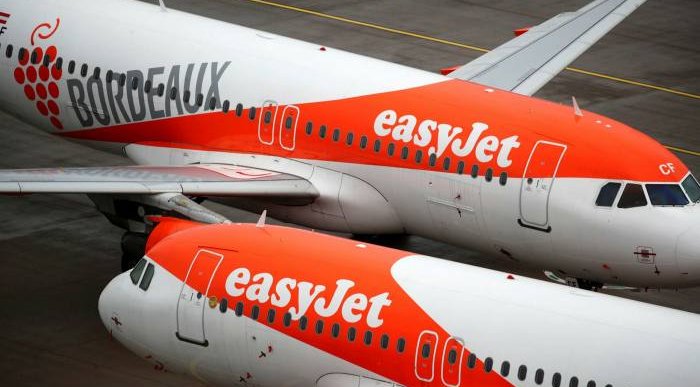 easyJet Moves Holiday Flights Out Of UK Over Travel Restrictions.

The budget airlines planes that were scheduled to operate from the UK to Palma in Mallorca will instead now fly from Berlin to the Spanish destination.

A spokesperson for easyJet confirmed a report in The Independent, which said the airline has added 150,000 further seats to its intra-European network.

“We are seeing European governments progressively opening up using frameworks in place which enable travel and much of it restriction-free. This relaxation and removal of restrictions has sparked a positive booking momentum across Europe with the majority of our bookings showing a strong swing towards Europe – when in normal times it would be a 50-50 split with the UK,” said the spokesperson.

The spokesperson also said that Europe was showing how the safe reopening of travel was possible and urged the UK government to follow suit before further damage is done to the travel industry.

Earlier this month, the UK government moved Portugal moved from the green list to amber in its traffic light system, meaning arrivals from the country have to self-isolate for 10 days and take PCR tests.

This caused chaos, anger and frustration to thousands of British holidaymakers who were forced to pay over-the-top prices to get back to the UK from Portugal before the Tuesday, June 8, 4.00am deadline that was set by the government.

All other European nations except Gibraltar and Iceland are also on the amber list.

Meanwhile, easyJet officially opened its seasonal base at Faro on Tuesday, June 15, the airline’s third operating base in Portugal, added to those already operating in Lisbon and Porto.

The seasonal base will operate between March and October with three aircraft operating on 21 routes. The network will include Belfast, Bristol, Glasgow, Liverpool, Gatwick, Luton, Manchester and various cities across Europe.