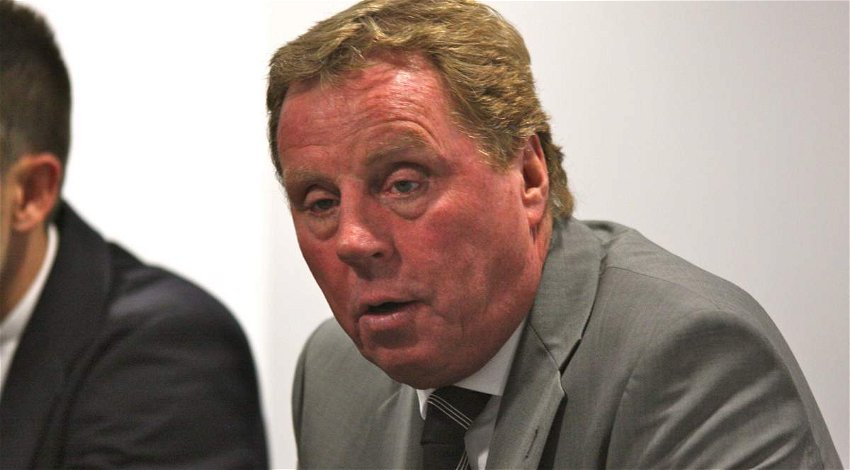 Football fans who boo players taking the knee are “totally wrong”, former Tottenham manager Harry Redknapp said. But he is unsure how much longer players should continue to kneel.

Speaking to The Great British Breakfast, Redknapp said, “I’m against all forms of racism, but I don’t know how much longer we can keep going with it. I support anything that will eradicate racism. I hate it when there’s people booing before the game. I think it’s totally wrong that they do that. I was all for it early on, and maybe it’s time we look somewhere else.”

The symbol of anti-racism solidarity gained attention in American football in 2016 as players protested against police brutality and racism in the US. But a small number English fans have booed players ahead of matches.

Before England’s game against Croatia the FA called for respect.

“Tomorrow, our England senior men’s team will begin their EURO 2020 campaign at our home, Wembley Stadium. Major tournaments don’t come around often and when they do, it’s an opportunity to unite friends, families and the country,” the FA statement said.

“This collective support is what spurs our team on during challenging moments and it gives them the best chance of succeeding. As the team has reiterated many times, they will collectively take the knee ahead of their fixtures during the tournament.

“They are doing this as a mechanism of peacefully protesting against discrimination, injustice and inequality. This is personally important to the players and the values the team collectively represents.

“This gesture of unity and fighting against inequality can be traced back as far as the 18th century. It is not new, and English football has made it very clear that it does not view this as being aligned to a political organisation or ideology,” the FA added.