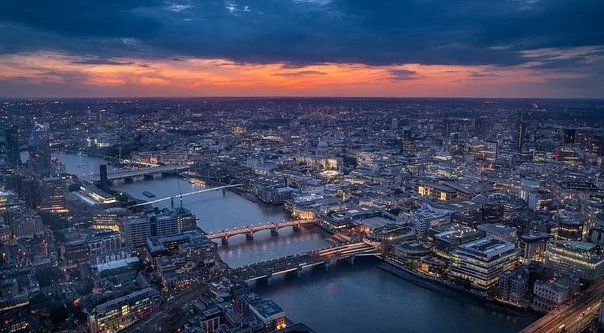 Academics are now worried that hundreds of thousands of EU citizens in the UK are at risk of entering a legal limbo on July 1. This would see their right to work or rent a home placed in jeopardy.

With only days to go before the deadline set out by the government for EU and EEA nationals to apply for pre-settled or settled status, experts are worried that many could be left in limbo. An authoritative source for independent research on UK-EU relations –  UK in a Changing Europe, has warned that those who do not complete their applications by June 30 could be in danger.

The group is worried that many people who have already applied still have not received a decision from the Home Office. They believe that these people, which includes retired people and even children, could face issues if they cannot prove their status when using the NHS or even when travelling.

Over 300,000 people are still waiting for a decision on their status according to the latest statistics.

UK in a Changing Europe have issued a report which highlights the fact that: “If applicants cannot demonstrate they have a ‘right to reside’, they will lose their rights immediately, even if their application is valid.

“This is likely to impact most severely upon vulnerable applicants with complicated cases. Given delays in processing applications this difference in treatment could become quite significant.”

According to the government those on the waiting list should not have to worry though as they have stated that “a pragmatic and flexible approach” will be used in regards to late applications.

Deputy director of UK in a Changing Europe, Catherine Barnard, has warned that people do need to be aware though of the legal importance of this issue.

She commented that: “In order to apply for settled or pre-settled status all you needed to be was resident in the country before December 31. But in order to be protected after 30 June, if you have not got the status, you have to be exercising EU treaty rights which means you have to be in work, self-employed, a student or a person of independent means.”

She also went on to add that: “On one level, the EU settled status is a massive success in terms of providing a quick and efficient system, which has reached huge numbers of people. But it is about to enter a phase that will require sensitive management where the government will need to show pragmatism and flexibility in dealing with difficult cases.”

Originally from the UK, Alex is based in Almeria and is a web reporter for The Euro Weekly News covering international and Spanish national news. Got a news story you want to share? Then get in touch at edito[email protected]