Iceland: Whales Safe From Harpoons For A Third Year 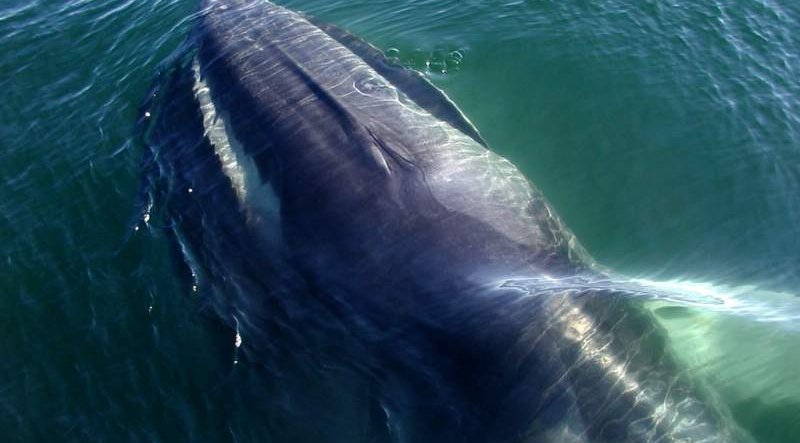 Fin and Minke Whales are fished in Iceland. Image: Flickr

With the whaling season in Iceland usually under way at the start of June, it is now apparent that for the third year running, no whales will be harpooned in Iceland.

Iceland has only one whaling company left and public appetite for the meat is waning. Whale watching is one of the top tourist activities in Iceland, attracting more than 350,000 customers each year and generating almost €20 million annually, proving that whales are worth far more to the Icelandic economy alive than dead.

“We are a hair’s breadth away from the final curtain call on Icelandic whaling,” said Sharon Livermore, Director of Marine Conservation for The International Fund for Animal Welfare.

“2020 saw the Icelandic Minke Whalers Association accept the futility of whaling and end their bloody business. Now only Kristjan Loftsson and his fin whaling company, Hvalur hf., remain. According to quota regulations, Loftsson is still allowed to kill fin whales, but has not done so since 2018. Unfortunately, this means we may still see him going whaling next year to secure a new five-year quota,” she added.

Minke whale meat is sold in Iceland, though in recent years much of it was sold to curious tourists rather than residents. The most recent poll commissioned by IFAW showed Icelanders themselves have little appetite for whale meat with only one per cent saying they eat whale meat regularly.

In comparison to the limited domestic market for minke whale meat, fin whale meat has been exported to Japan since 2013 in an unsuccessful attempt to establish an export market.

Whaling as an issue has vanished from the political agenda within Iceland. The topic was a notorious theme in Icelandic election campaigns for decades, but since 2016, it has decreased in prominence. Young voters are more concerned about climate change, and the positive role living whales play in creating healthy ecosystems in the ocean and their contributions towards carbon dioxide absorption from the atmosphere.

“The pause button may be pressed on commercial whaling for now, but whales in Icelandic waters are still at risk in the future. Thankfully, Icelanders themselves are the ones driving the decision to end whaling, for reasons that make sense to them. IFAW will continue working to advance marine conservation in Icelandic waters and progress the country’s world-class, responsible whale watching industry,” Livermore added.

More than 1,500 fin and minke whales have been killed in Iceland since 2003 – the year the country resumed commercial whaling after a 13-year hiatus.