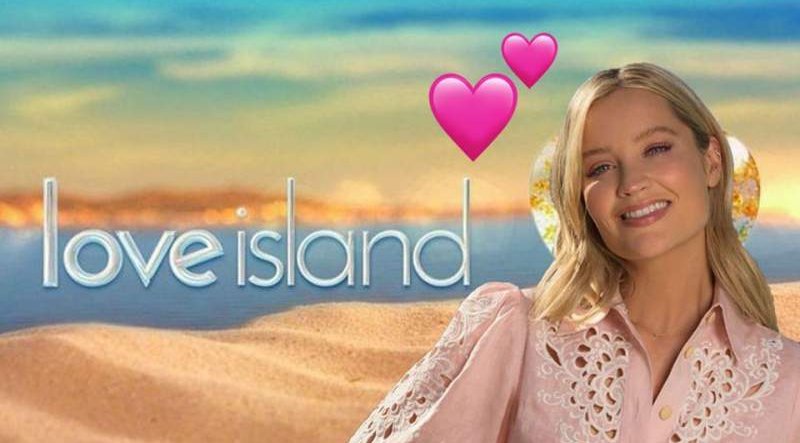 Love Island 2021 Stars Already Quarantined In Spain Ahead Of ‘Best Series Yet’.

Love Island’s 2021 cast are already quarantined at a secret Spanish location ahead of the show’s launch in just under two weeks’ time, according to a report from The Sun. The saucy singletons will be part of the original cast and will be entering as bombshells in Casa Amor.

With the programme launching on June 28, it makes sense that Love Island’s reality TV stars in the making would already be out in the Mediterranean, quarantining for two weeks so they are safely ready to mingle.

Insiders revealed the cast’s movements, as well as the fact that the producers are picking out who will be part of the 2021 original cast and enter the villa first.

A source told The Sun: “Bosses are finalising who goes into the villa on the launch show right now. The cast are already in Spain, quarantining ahead of the first episode. Everyone’s really excited – it’s going to be the best series yet as they have some really interesting islanders lined up for the villa.”

There’s also talk of the series welcoming its first-ever disabled contestant as it looks to present its most diverse cast to date.

Last week Love Island voiceover star Iain Stirling dropped a clue to filming potentially already being underway when he shared a snap of his and his wife, the show’s host Laura Whitmore’s, personalised water bottles.

Ex on the Beach’s Jess Impiazzi has warned Love Island stars off having sex on the show which is filmed in Spain’s Mallorca. Jess Impiazzi, the former reality star came to regret the fact that she had sex on TV. She has now warned the next crop of contestants for Love Island they should not follow suit.