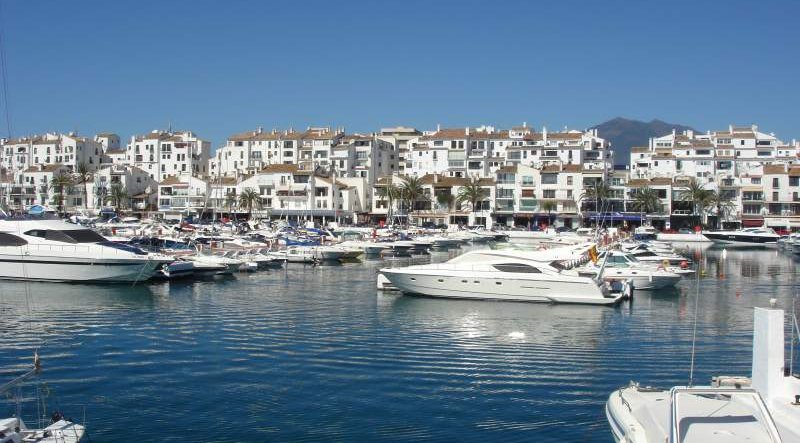 THE CITY of Marbella has experienced a rebound in employment in May that places the municipality at pre-pandemic levels, registering a total of 66,353 people registered in the different Social Security regimes compared to 61,398 in March 2020, which implies an increase of 8% and almost 5,000 new affiliates.
The councillor for Economic Development and SMEs of Marbella, Cristóbal Garre, has detailed that in May the data is broken down into 50,808 people registered under the General Scheme, which implies “2,915 more contributors” than in April, when there was a total of 47,893 in this section and 63,253 in the total enrollment count. As reported by Malaga Hoy, Garre has compared the figures with the number of registered in March 2020, the date on which the country was subjected to home confinement with the onset of the Covid-19 pandemic and in which there were 61,398 affiliations, experiencing the city ​​in May of this year with a rebound of 8% that is reflected in the different Social Security regimes and that represents “4,955 more people than at the beginning of the state of alarm.”
At this point, the mayor has highlighted the increase in the number of self-employed, with 13,418 in May 2021 compared to 12,565 in March 2020, with an increase of 853 people, for which he has valued that “there has been a readjustment in certain sectors and in certain companies that have had a greater blow due to the tourism issue, but there are more entrepreneurs who have started and who are trying today to carry out their projects”.
The figures are equally positive if the data is compared with the same period last year, when Social Security registered a total of 62,451 registered in May 2020, which implies an increase of 6.24%. Garre recalled that the delegation has worked on the ‘Marbella Reactive Plan’ in the last year, which launched on March 1 “knowing what was coming”, and that it includes “75 measures for the economic reactivation of the city ​​”, a document that“ has been agreed upon by the different groups”. He stressed that he has received “more than 2,000 opinions” from different residents, businessmen or groups in the city, who “were able to freely comment on what they needed from the City Council to support them in this economic recovery.”
As a result of this type of action, the mayor has highlighted the opening of the Business Office, in which “the aid from the rest of the administrations has been channelled” to the Marbella companies, as well as “has been made available resources for entrepreneurs ”to process the subsidies of the Junta that have been awarded“ in order of presentation ”, in addition to“ agreeing with the consultancies ”that“ the maximum amount of funds could be channelled”from the autonomous community.