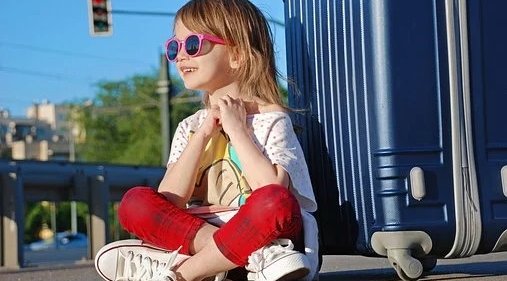 New Route Launched At Malaga Airport.
A NEW route has been launched at Malaga airport, just in time for summer.
The new route for Malaga airport will connect with the Moroccan city, Fez. Flights to Fez will be comfortable, as the company is using an Airbus 320. This plane has a capacity of 174 passengers and the route was inaugurated on Tuesday, June 15.
The Malaga-Costa del Sol airport will have flights to Fez twice a week on Tuesdays and Fridays.
The new route to Morocco sees company AirArabia consolidate their commitment to Spain’s Malaga. The company has already launched other routes in the last few months.
In the space of six months the company has launched multiple routes. Last year they launched flights to Casablanca on December 15 and earlier this year a route to Nador was opened too, in January.
In order to inaugurate the new route the director of Malaga-Costa del Sol Airport, Pedro Bendala, and the head of the Commercial Division, Laura Rosales, met with the Moroccan Consul in Algeciras, Rafaoui Mohammed.
The opening was also attended by the director of the Moroccan Tourism Office in Andalucia, Bijjou Azzeddine; the regional manager of AirArabia for France, Spain and Portugal, Khalid Chakrane Bachtiri, and the head of Mundimaroc, Marco Antonio Jarillo as reported 20 Minutes.
In other Malaga news, Malaga Airport expects to receive millions of visitors as almost 3.5 million seats are on offer to the Malaga-Costa del Sol airport over the next few months.
Between June and September, the number of seats on offer to the Malaga airport is a staggering figure of nearly 3.5 million seats. According to the president of Turismo Costa del Sol, Francisco Salado, the exact number comes in at 3,429,077.
Tourism on the Costa del Sol is looking good for summer. Not only are the number of air seats into the province high but also May’s hotel occupancy suggested the “beginning of the tourism recovery” for Malaga according to Salado.
Compared to last year, the figures show growth of over 100 per cent. Salado has commented on the fantastic news and said: “It is extraordinary news that points to hope because in addition to and despite what we have experienced, it seems that the work done to recover connectivity is also bearing fruit” as reported Europa Press.