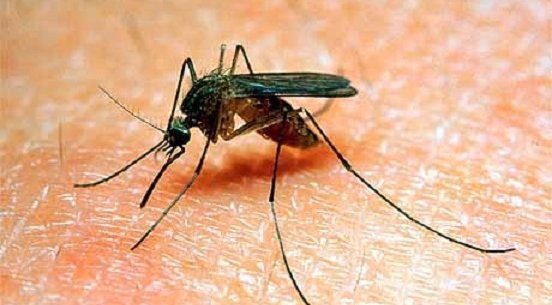 Nile Fever Returns To Sevilla Leaving One Person Already Admitted To An ICU.

The Ministry of Health in Sevilla has reported the detection of meningoencephalitis in a patient admitted to the Virgen del Rocío Hospital. The region of Andalucia in Spain registered 71 cases of Nile fever and seven deaths due to the disease last summer.

The confirmation on Wednesday, June, 16, of a case of Nile virus meningoencephalitis in the province of Sevilla, has set off alarms in the health system at a time when Covid was thought to be the most important thing to watch out for.

The news was released to the press shortly after five o’clock in the afternoon when a brief statement was sent from the Ministry of Health and Families in which it reported the statement to the Andalucian Epidemiological Surveillance System of a case of the West Nile Virus, meningoencephalitis, in the province of Sevilla.

Without any further data available as to it’s its origin or location, the health sources consulted have indicated that the affected person is a patient who has been admitted to the ICU of the Virgen del Rocío Hospital, and whose infection was detected “thanks to the protocols established last summer that dictate that all meningoencephalitis cases of unknown origin be tested ”. In addition, the patient is also positive for Covid, reports the Health Ministry.

Once the results of the tests are known, protocols and public health measures will be activated in order to control a possible spread of the disease, whose origin is a mosquito of the genus Culex species. Clinical samples collected will then be sent to the reference laboratory in Andalucia (The Hospital Virgen de las Nieves in Granada) and to the National Center for Microbiology.

In October 8, 2020, the National Epidemiology Center confirmed that 74.7% of those affected by the virus in the outbreak had neurological symptoms and 94.7% required hospitalisation.

The measures to prevent infection in humans are based primarily on avoiding mosquito bites, such as using mosquito nets on windows and doors, trying not to stay outdoors between dusk and dawn, trying to leave the light off, follow proper body hygiene daily, avoid strong perfumes, wear clothing that covers you up as much as possible and shake it before use, if it has been laid outside, and make proper use of repellants.