Police Will Reinforce Security on Night of San Juan in Malaga 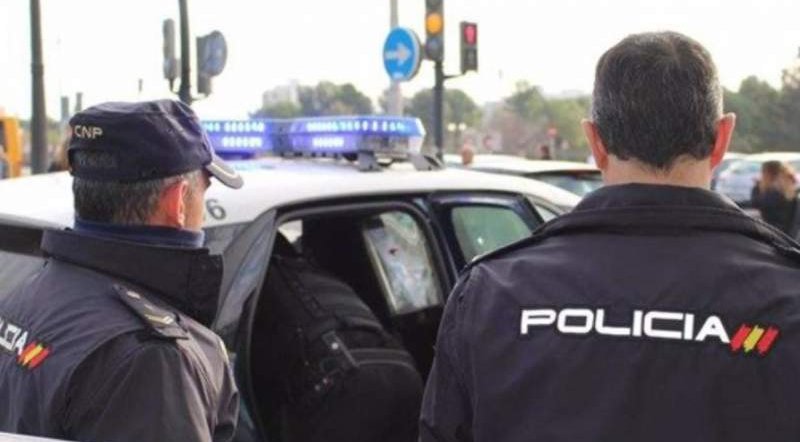 THE Local Security Board of Malaga City has met this morning, June 16, to coordinate the security operation that will take place on the beaches of the city and its surroundings on the night of San Juan. The meeting was chaired by the mayor of Malaga, Francisco de la Torre, and the Deputy Delegate of the Government in Malaga, Teófilo Ruiz.
As reported by La Opinion de Malaga, on the part of the Local Police, in addition to the 153 officers who will be on the street for the regular afternoon shift on the 23rd, 72 more will be added to cover the centre and the east and west coasts between 9.00pm on the 23rd until 6.00am on the 24th. The City Council will also have reinforcement in the firefighter’s personnel and a score of Civil Protection volunteers.
The National Police, for its part, will collaborate with the Local Police in matters of citizen security in those situations in which their action is required within the competencies of the State Security Forces and Bodies. To do this, it will have a device for action throughout the night of San Juan adapted to the needs of citizen security.
As reported on Tuesday, June 15, in a statement, the mayor provides that the beaches of the municipality of Malaga will remain closed from 10.00pm on June 23 to 8.00am on June 24, 2021, in order to prevent crowds gathering from occurring and therefore contain the spread of the virus.
As of this Thursday, June 17, an information campaign will be carried out to remind the people of Malaga, especially the youngest, of the closure of the beaches during the night of San Juan. Different supports will be used including outdoor advertising, social media networks and radio spots. Also the public address system of the beaches themselves.