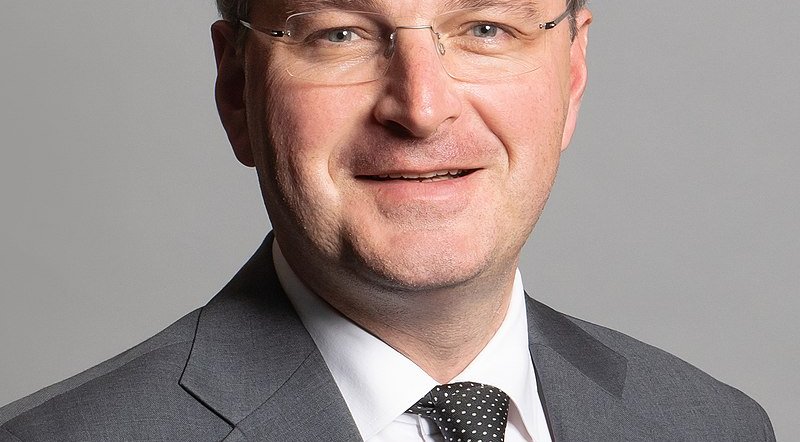 A Conservative MP who apologised for being rude to his staff admitted he only said sorry because he would have got in trouble if he had not. The MP is now writing a book on emotional intelligence with one of his constituents.

The MP for Shrewsbury and Atcham, Daniel Kawczynski, said sorry on June 1 after it was found he had been “repeatedly rude, aggressive and impatient” toward a member of his team. Kawczynski had called the staff member “useless” and part of “the snowflake generation.”

In his apology he said, “I did not swear nor raise my voice but my behaviour led to two complaints. I have reflected on my behaviour; I accept it constituted bullying and as such was highly inexcusable.

“The circumstances were stressful for the staff who were assisting the committee and for me. I’ve apologised to them before and I apologise to them again and to the House unreservedly. I will never repeat such behaviour.”

But Kawczynski admitted to BBC Radio Shropshire he only apologised because he had “no alternative” and could not refuse. He also revealed, with no hint of irony, he is working a book about emotional intelligence.

“There’s a wonderful lady in the constituency who taught emotional intelligence to senior vice marshals for many years. She came to see me at the start of this crisis and she could see that I was under pressure, and was feeling rather down, and she said I want to teach you about emotional intelligence,” he said.

“I was very sceptical to begin with, but so profound has our interaction been with one another that we’re now writing a book together on emotional intelligence and politics,” he added.