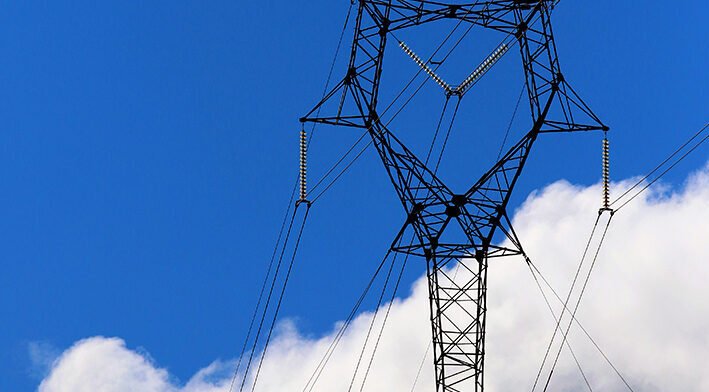 The VAT reduction will not apply to all customers. Image: Wikipedia

The Price Of Electricity In June Is Close To The Highest For The Year.

The average price of electricity in the wholesale market is expected to reach another new maximum today, Wednesday, June, 16. This month is when the new structure of hourly tariffs comes into force, and the cost will exceed €94 per megawatt-hour (MWh), a level that had only previously been reached in January, and that was due to storm ‘Filomena’.

Electricity prices will register an average price of 94.63 euros per MWh today, 4% higher than the 90.95 euros per MWh on Tuesday and only surpassed so far in 2021 by the almost €95 euros that it touched on January 8, according to data from OMIE, the electricity market operator.

This data confirms the upward trend in the Spanish electricity wholesale market, which so far this week has pulverised customers with higher prices one day after another and records levels well above those of neighbouring EU countries.

On Tuesday, June 15, for example, the daily electricity market in Spain marked prices almost 28% higher than those of France, Germany or Italy, according to data from RedOS consulted by Europa Press.

The price of energy has a close price in the bill of around 24%, while around 50-55% corresponds to other costs such as -the cost of transmission and distribution networks- and charges -the costs associated with development from renewables, to non-peninsular ones and the tariff deficit annuities – and just over 21% in taxes.

The fluctuations in the daily price only affects consumers covered by the regulated tariff (PVPC), which amounts to just over 10 million customers, while those in the free market are exempt -about 17 million-, because they have agreed beforehand on prices with their electricity companies.

The high price of electricity so far in June occurs in a month in which the new tariff scheme has also come into force for hourly periods. This is why the prices of tolls and charges are different between the time periods, both for power and energy.

According to data from Facua-Consumidores en Acción, (consumers group), the average user’s electricity bill in Spain has shot up 45.4% in the first half of June. It is important therefore to keep high power consumption activities within the green period of tariffs- the weekends are green tariff periods for example.