Torremolinos Local Police Detain Individuals Who Had Occupied a Home 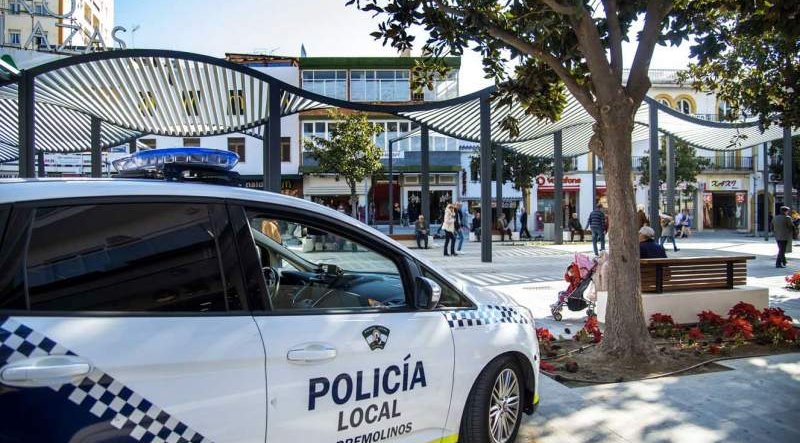 THE Torremolinos Local Police have arrested two individuals aged 23 and 33 after being notified by the residents of the La Nogalera urbanisation, where they had allegedly occupied a house days before, after behaving in an aggressive and violent manner in the common areas.
The action has resulted in the abandonment of the house, by the men, as reported by the councillor for Security, Antonio Ruiz. The events occurred last Friday, June 11, when Local Police officers appeared in the La Nogalera urbanisation, after being notified by neighbours, who had reported that some men had entered a house illegally and threatened and acted violently with the rest of the community. Faced with the impossibility of acting on the part of the security of the enclosure, the neighbours chose to call the police.
As reported by La Opinion de Malaga, the Local Police officers who came to the house where the individuals were received with great violence since they even pounced on them, causing a hand injury to one of the officials who had to withdraw from the situation. The policemen received continuous death threats and insults and had to endure denigrating attitudes throughout the intervention by the individuals that even caused damage to the police vehicle in which they were transferred to the health centre, rendering it useless.
The individuals are awaiting summons for trial. The municipal authorities have contacted the owner of the property who was not currently in it so that he can check for possible damage and account for his personal belongings. According to the residents of the area, the individuals entered the house through the back door of the terrace.