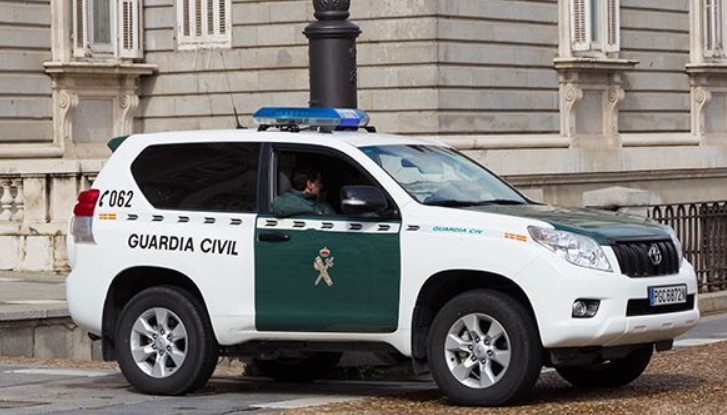 Tourist Dies After Fall From a House In Fornalutx. image: guardia civil

BODY Of Missing Valencian Woman Found In A Well After Her Murderer Confesses.

Guardia Civil officers in Valencia have found the body of Wafaa Sabbah, a young woman who went missing from Pobla Llarga in 2019, after arresting a man on Wednesday, who then confessed to her murder this morning, Thursday June 17, and subsequently led the officers – accompanied by a judge – to the location of her body, hidden down a well, on a farm belonging to the family of the detainee.

Without the presence of forensic officers, it was not possible to confirm 100 per cent that it was the body of the missing Valencian woman, but police have said everything indicated it is Wafaa Sabbah.

According to a police statement, the murderer – David S – told them this morning, “Where you are looking is not the place. I can take you to another place, which is where I put the body,” and led them to his mother’s farm in the municipality of Carcaixent, where a team of divers located the remains of the body down the well shortly before 4pm.

A team of officers had initially gone to search the farm at 8am this morning, but following the man’s confession, they realised that they had been looking in the wrong part of the land, and the arrival of the diving team, along with trained sniffer dogs, quickly led to the discovery of the body.

Davis S, who reportedly has numerous antecedents for sexist violence and other crimes, was arrested this Wednesday in the Valencian town of Manuel, and his family have owned and lived on the farm for many generations, with a shocked municipality convening an extraordinary plenary session to decree three days of official mourning and declare June 17 as ‘Day of Remembrance of Wafaa Sebbah and Condemnation of Violence male chauvinist’.

Approximately a month after Wafaa’s disappearance, Juan Carlos Fulgencio, the then Government delegate in the Valencian Community, reported the incorporation of the Guardia Civil’s Central Operative Unit (UCO) to the investigation and that a line of inquiry “clear” but “not decisive” was ongoing, as reported by El Pais.