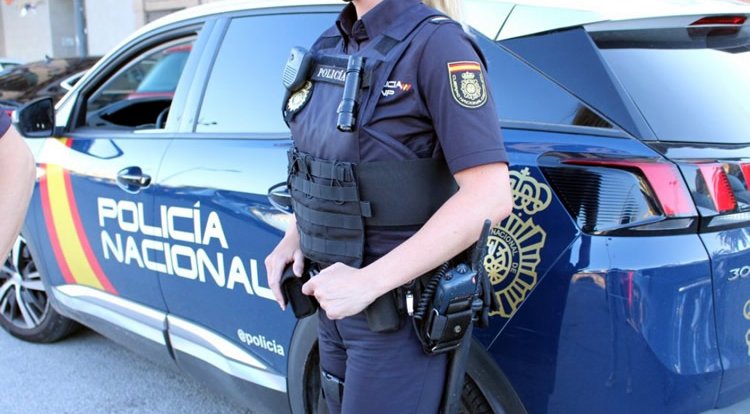 Officers of the National Police have brought down a gang accused of forcing illegal immigrants into semi-slavery in a series of supermarkets across Barcelona province.

Officers of the National Police, in collaboration with the Catalan Labour Inspectorate, have brought down a criminal organisation based in the province of Barcelona, allegedly dedicated to the labour exploitation of foreign citizens. To control the victims, the network had a video surveillance room where they watched, in real-time, about 100 TV cameras to keep tight control of the workers.

The investigation began following inspections carried out last November in a commercial establishment in the town of Granollers. It was discovered that the investigated network had a series of franchised supermarkets in the town of Barcelona, as well as two warehouses in Sant Adrià del Besós, where they allegedly exploited numerous workers of Pakistani nationality who lacked the mandatory documentation to be able to work.

By employing foreign citizens in an irregular situation and imposing abusive working conditions on them, the organisation achieved great economic benefits which allowed them, in a short period of time, to expand their business. The vulnerability of the victims was confirmed by verifying that all of them were in an irregular situation, without social or family roots of any kind in the national territory, with little or no academic training and, in some cases, with dependent children.

The foreigners were forced to work extreme hours, without legal rest, without weekly rest, without medical insurance or registration in the Social Security regime.

The corresponding labour records were drawn up and a total of 86 workers were identified in their workplace, 43 of them without the mandatory residence and work authorisation. Once the facts were verified, the five most responsible for the supermarket network and inspected warehouses were arrested.