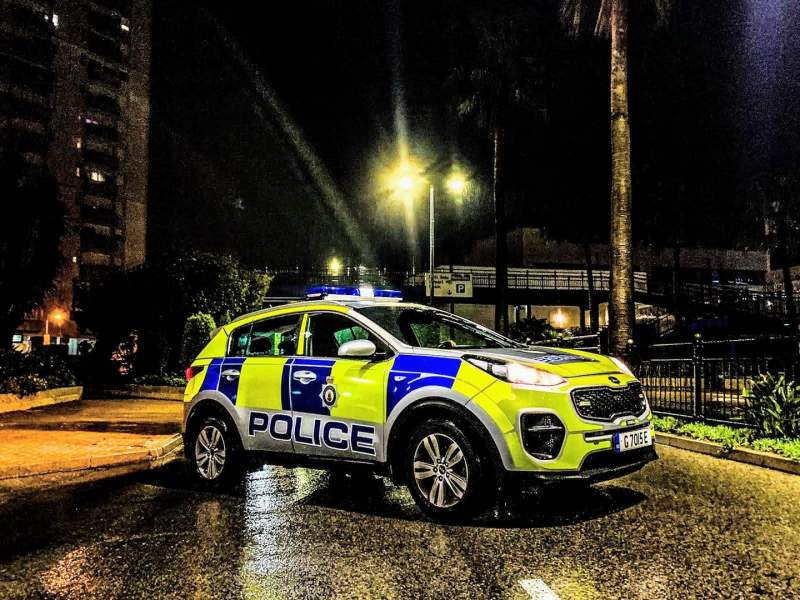 Police in Gibraltar have nabbed a 23-year-old driver who managed to collide with five parked cards while speeding.

According to the Royal Gibraltar Police the young man was “too fast, too furious” and he was booked on two counts of dangerous driving, possession of cannabis and for failing to stop for police on June 17.

“At 2am this morning our officers were patrolling Winston Churchill Avenue when they spotted a Gibraltar plated car driving at speed, who appeared to be auditioning for the latest Fast and Furious movie,” the Police wrote on their Facebook page.

“Officers followed the car and after switching on their blue lights, he continued driving at an eye-watering speed. His driving skills were not, however, as good as he thought they were, and he proceeded to collide with not one, not two, but five parked vehicles.

“Thankfully, he was finally brought to a stop in Laguna Estate after trying to escape from our officers and getting himself wedged between a police car and a parked vehicle.”

After officers arrested the local man, they also seized his car.

“Our officers added that it was nice to be thanked by members of the public in the early hours this morning for taking this driver off the road,” the Facebook post concludes.

Appreciative residents commented, “Well done. Thank you so much for keeping us safe from these nutters. No respect for life at all” and “Well done RGP, the more of these idiots you can take off the road, the safer it will be for all of us road users, and pedestrian’s alike.”