Spain And Finland Cooperate On Depopulation 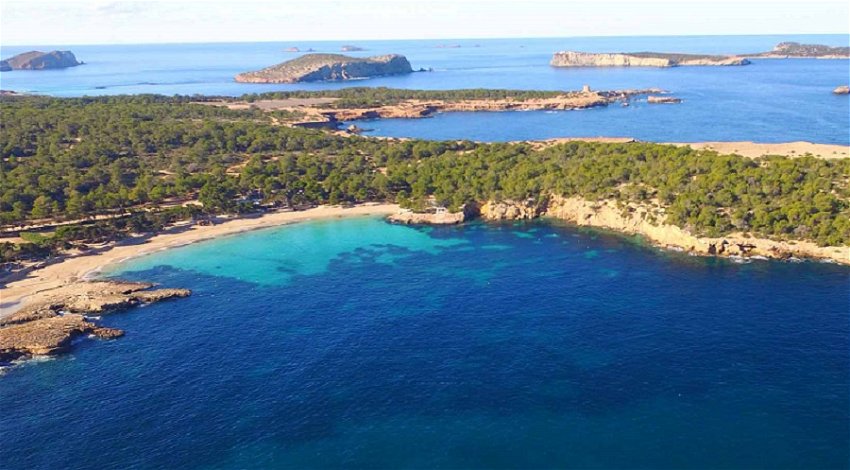 The State Secretary for the European Union, Juan Gonzalez-Barba, has visited Finland, accompanied by regional delegations from Aragon, Castile-La Mancha, Castile and Leon and the Balearic Islands to collaborate on the challenge depopulation and insularity.
Both Spain and Finland hope to turn the issue into a priority for the EU.
Gonzalez-Barba was accompanied by the Regional Vice-Presidents of Castile-La Mancha and Castile and Leon, Pedro Martinez and Francisco Igea, by the Councillor for the Presidency and Institutional Relations of Aragon, Maria Teresa Pérez, and by the Councillor for the Treasury and External Relations of the Balearic Islands, Rosario Sanchez.
The meetings were the first time that the State Secretary for the EU has travelled with regional vice-presidents and councillors within the framework of bilateral visits to an EU country. The aim is to closely collaborate on some of the issues of greatest interest for the autonomous regions and of particular importance on the EU agenda.
Gonzalez-Barba said, “It is particularly important that the phenomena associated with depopulation and insularity are priorities when designing EU policies to ensure equal opportunities for all Europeans, wherever they may live.”
The Balearics and other regions in Spain, “have most suffered economically in recent months and the new digital agenda could open up new opportunities for the least populated territories,” he added.
According to the National Institute for Statistics in Spain’s 8,131 municipalities, 5,002 have a registered population of under 1,000 people. Castilla y León, Castilla-La Mancha and Aragón have the highest number of these sparsely populated villages, while the Canary Islands, Murcia and the Balearic Islands have the lowest.