Women Under 50 Should Not Be Allowed Drink Alcohol Says WHO 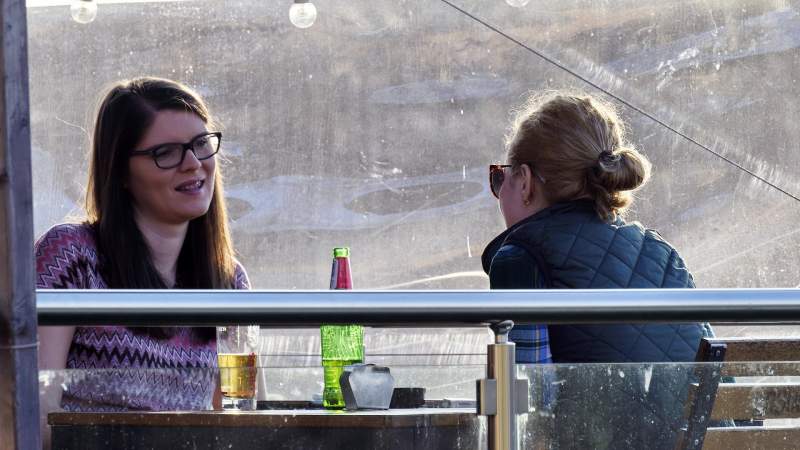 Women aged between 18 and 50 should be prevented from drinking alcohol because it may harm their chances of conceiving and giving birth to a healthy baby, the World Health Organisation has said.

THE proposal is part of the WHO’s draft global alcohol action plan 2022-2030.

However, the proposal has been called “unscientific, patronising and absurd.”

Christopher Snowdon, an expert with the Institute of Economic Affairs, told The Telegraph the plan was “classic World Health Organisation idiocy.”

Matt Lambert, of the Portman Group, which represents UK brewers and distillers, said it was “sexist and paternalistic.”

“We are extremely concerned by the WHO calling on countries to prevent drinking among women of childbearing age in their latest action plan. As well as being sexist and paternalistic, and potentially restricting the freedoms of most women, it goes well beyond their remit and is not rooted in science,” he said.

“It is wrong to scaremonger in this irresponsible way and associate women’s alcohol-related risks with those of children and pregnant people,” he added.

One angry MumsNet user wrote, “I’m 47 and still can’t drink according to that. Do they believe women are people and deserving of bodily autonomy or not? This is straight out of the playbook of male led patriarchal religions that see women as no more than breeding stock that needs to be tightly controlled.”

The NHS encourages mums-to-be to avoid alcoholic drinks completely due to the link between alcohol consumption while pregnant and miscarriage.