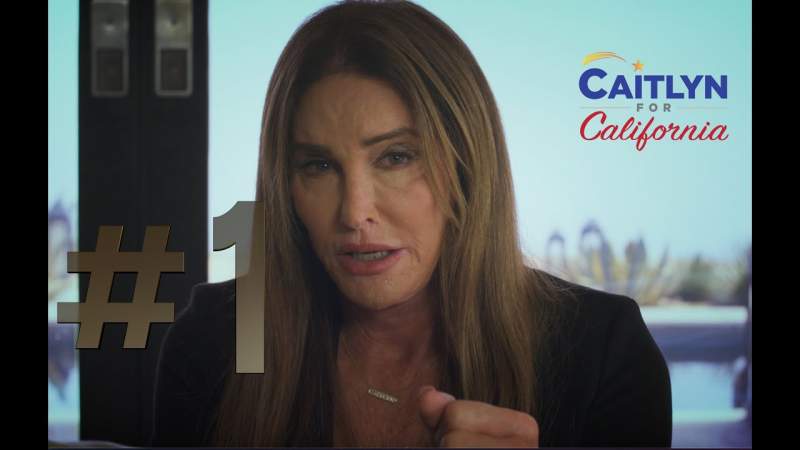 Caitlyn Jenner is running for governor of California against Democrat incumbent Gavin Newsom. It appears though that she does not have the full support of the Kardashian clan.

Kourtney Kardashian this week tweeted support for Gavin Newsom but former governor of California, Arnold Schwarzenegger says it is too early to rule the former Olympian out.

“Well, you know, anyone has a chance. I think that the people are dissatisfied with what is going on here in California and I hope that as many people as possible are jumping into the race and going for it,” he told Jimmy Kimmel Live!” after Jenner’s bid was announced.

“Remember, when I was in the recall election, there were 150 candidates there, and it was a huge circus,” he said. “It was kind of fun to run for governor at that time, and it will be fun this time too for everybody.

“The key thing about all of this is, doesn’t matter if it’s Caitlyn or it’s anyone else, you have a clear vision of where you want to go, what are the kind of changes you want to make and why are you qualified to become governor. This is what you have to convince the people. All the other stuff is all nonsense because the press will attack you no matter who you are. They attacked me, but then in the end, I won,” he added.