Experts Propose A 10% Increase To The Minimum Wage By 2023 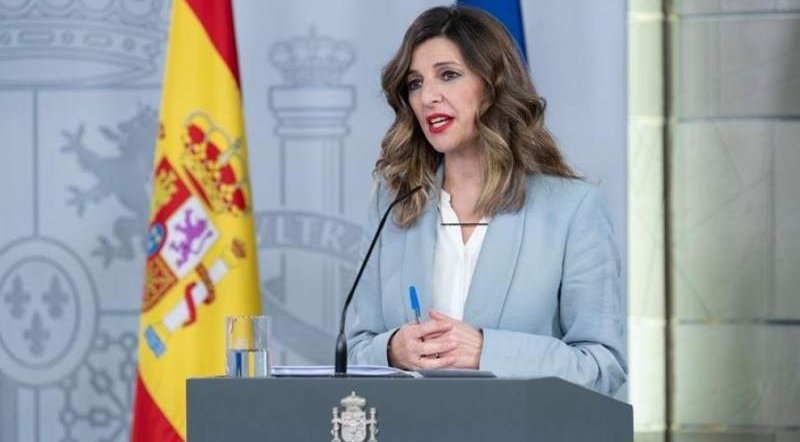 A Report by the Advisory Commission for the Analysis of the Minimum Wage to be presented today, June 18, will suggest a 10 per cent hike to wages, Spanish media reports.

IF approved, the increase could see the minimum wage in Spain rise from €950 per month to €1,045 per month, La Sexta reported.

The report will be presented by the Ministry of Labour and Social Economy and Minister Yolanda Diaz will assess it.

However, earlier this month the Bank of Spain said the last minimum wage hike may have backfired and cost the country 180,000 jobs.

The hike impacted young people the most but barely workers over the age of 45. Young workers on the minimum wage now face reduced chances of getting a permanent contract and have probably seen their hours per month cut back.

“A larger adverse impact on the job losses of older workers and a sharper reduction in hours worked and in job creation for younger workers,” it added.