Four Women Detained Who Robbed Supermarkets in Malaga and Cadiz 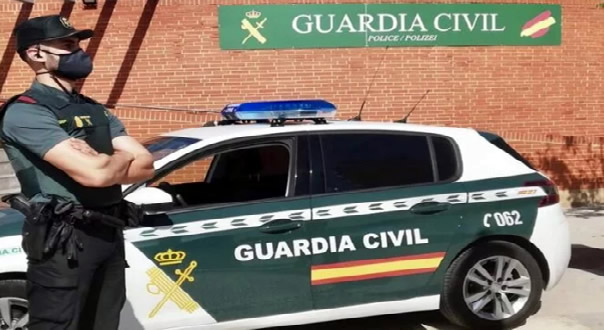 GUARDIA Civil officers belonging to the main post of Los Barrios in Cadiz have detained four women who are alleged to be members of a very active criminal group that was dedicated to committing thefts in supermarkets in the provinces of Cadiz and Malaga.
As explained by the Guardia Civil, the officers began an investigation aimed at clarifying a total of 22 thefts committed in recent months reported by a supermarket chain located in the towns of El Puerto de Santa María, San Roque, Los Barrios, Tarifa, Chiclana, Estepona, Marbella and Malaga, among others. Numerous procedures and inquiries carried out by officers resulted in the identification of four women, neighbours of La Línea de la Concepción in Cádiz, who collaborated together in order to steal products from the different establishments.
As reported by La Opinion de Malaga, it was found that they acted in a highly organized manner, with each member of the group acquiring a specific function to commit the crime. While one was in charge of filling a cart with the highest value products, others were distracting the workers to get the cart out without going through the checkout. Once outside the establishment, a vehicle was waiting for them ready to load the merchandise and quickly vacate the place having stolen products whose total value amounts to more than €10,000.
Some of the members of the gang already had a restraining order to the supermarket’s establishments in Cadiz and Malaga, which did not prevent them from continuing to enter the locations, either disguised or with false documentation to avoid their identification. The four detainees are charged with an alleged crime of belonging to a criminal group to commit the crime of theft.