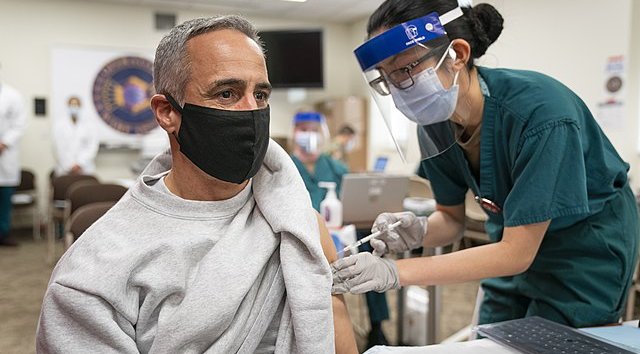 MALAGA province closes the week regarding the count by municipalities with less than 300 new infections and exactly 301 recoveries. Meanwhile, 13,174 people have been vaccinated for the first time in the last 24 hours, Malaga will have more than half the population vaccinated with at least one dose during the next week.
As reported by La Opinion de Malaga, the Ministry of Health and Families has also confirmed that on this day no deceased with the Covid-19 disease has been confirmed so that a cycle of three days is closed with a total of seven fatalities. The situation is similar in the rest of Andalucia. This Friday, June 18, one death has been reported in the province of Jaen. All the other territories have not recorded any coronavirus related deaths.
Currently, there are 99,920 recoveries, which will exceed 100,000 this Saturday, June 19. On the other hand, in the last 24 hours, a total of 23,821 vaccines have been administered and which signifies that 1.2 million doses have been administered in the six health districts of the province. There are 778,513 people from Malaga who have received at least one dose, representing 46.18% of the population. In the last seven days, more than 51,000 people have achieved full immunity, when completing their vaccination schedule, and there are already 456,024 who are in this situation which accounts for 27.05% of citizens.
In Andalucia, immunity is already on average 29%, a figure that is always slightly higher than the percentage in the province of Malaga. The situation in hospitals continues with positive data. In Malaga, for example, there are now 99 hospitalized patients, four less than the previous day on June 17. From that count and for the second day in a row, a dozen people are still being treated in the ICU.