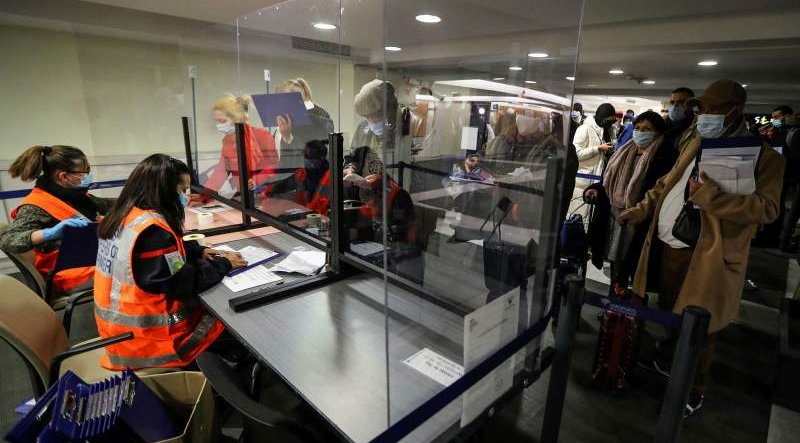 Italy has announced that it will impose quarantine rules on British travellers due to soaring cases of Covid-19 in the UK following the arrival of the higher infective Delta variant.

The country’s health minister Roberto Speranza said today, Friday, June 18, that travellers arriving from the UK would have to self-isolate for five days. “I have signed a new ordinance introducing a five-day quarantine with a swab test requirement for those coming from Britain,” Speranza announced this after on social media.

It has only been one month since Italy relaxed requirements for British arrivals into the country.

This news came as scientists advising the Welsh government warned that the UK was at the “pre-peak stage of a third wave” of Covid infections. Cases of the Delta variant have risen by 78 per cent in just one week, according to Public Health England data, with infections now at their highest level since mid-February.

A total of 806 people in England have so far been admitted to hospital with the variant, as of 14 June, a rise of 423 on the previous week, but the vast majority of those affected have either been unvaccinated or only partially vaccinated.

At the G7 summit last week Mario Draghi, Italian prime minister, had said that his government could impose a quarantine on people arriving from the UK if the Delta variant continued to spread.

Since the start of the year, Italy has overtaken the UK as having the largest number of official deaths from Covid-19 relative to the population size of any large European country.

This means these areas can now drop most COVID-19 restrictions. The only curbs in white zones are social distancing and the wearing of masks indoors and in crowded outdoor places.

Those regions also no longer will have to apply a curfew. Regions become “white” depending on the COVID incidence and transmission rates. If the trend continues, all of Italy could see the lifting of most restrictions by the end of June.

So far 12 of the country’s 20 regions have been classified in this low-risk category.