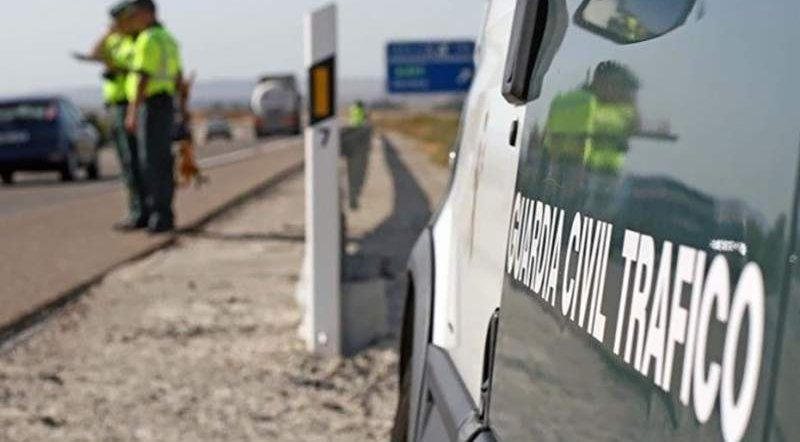 A multiple collision this morning, June 18, on the A-48 in Peurto Real has left six injured.

A MULTIPLE collision registered this morning, June 18, on the A-48 at the height of the Cadiz town of Puerto Real, has left six people injured, according to the 112 Emergency Service.
The accident took place shortly before 9am at kilometre 0 of the A-48, from Chiclana towards the entrance to Tres Caminos. Telephone 112 had received several calls reporting a multiple collision in which there were more than six vehicles involved. Immediately, the coordinating centre notified the Guardia Civil of Traffic, the Firemen of Cádiz and the Public Health Emergency Company (EPES). A mobile ICU was sent from Chiclana and two transport ambulances from San Fernando and Puerto Real.
Six people were injured in the incident, a 73-year-old man and five women, aged 29, 33, 39, 47 and 52. The five women were transferred by the health services of the Board to the Puerto Real hospital, while the man was referred to the same hospital by his own means.
The event has caused hold-ups on the road this morning, according to information provided by the General Directorate of Traffic. Guardia Civil sources have indicated that the route has already been cleared.
The news comes as two people have lost their lives, and four have been injured, in a collision between two vehicles on the A-92 in the municipality of Alfacar, in Granada Province.
According to the 112 emergency services, a service attached to the Ministry of the Presidency, Public Administration, and Interior of the Junta de Andalucía, the accident occurred at 12.10pm on Monday June 14, when two vehicles collided at Km249 of the A-92, at the junction for Jun and Alfacar.
112 were alerted by calls from witnesses at the scene of the collision, who reported that the two cars had crashed into each other with both vehicles overturning in the road with the impact, and the occupants were subsequently trapped inside and in need of urgent medical assistance.