Neighbours Complain of Brawls at Night in Malaga Centre 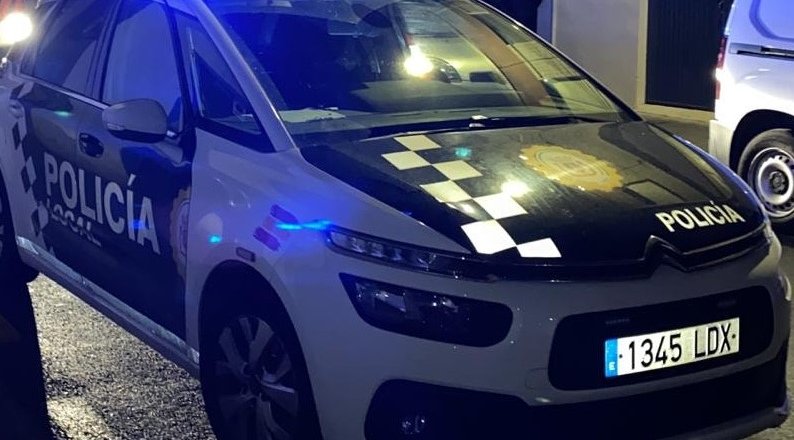 THE residents of the centre of Malaga denounce that the situation they have to endure every night is unsustainable, as well as the noise, continuous fights are added worry for which they demand “more police presence”, says one of the neighbours. In the early hours of Tuesday, June 15, a fight took place in which between 50 and 60 people were involved on Calle José Denis Belgrano, near Uncibay square.
As reported by Malaga Hoy, this is not a specific problem, “the fights are greater or lesser, but every day we have screams or fights, whether they are couples arguing, friends who yell at each other or more serious things like just after the first misunderstanding that a person who he must have fled and left a trail of blood,” denounces another of the neighbours. They complain, “the police do nothing, they assure that they are in a dissuasive way, but many times they do not get out of the car after we have called several times, in addition, many when they come they greet the doormen as if they were friends or gym buddies. Sometimes they even give each other hugs to say goodbye,” report several residents of the area.
In the case of the massive fight that took place on Tuesday, June 15, the residents consulted say that “they seemed foreigners, at least we heard them speak French,” that same night a Eurocup match was played in which the French team faced the German, for which some suggest that “there could be the trigger for the fight.” One of those involved had to be treated by ambulance.
Alejandro Villén, the representative of the Centro Antiguo Neighborhood Association, denounces that this has been happening before the pandemic “the neighbours are tired of calling for non-compliance with rules, noise and fights, I don’t know how many times I have gone to represent the neighbours to the party places that accumulate in that area. They say, is not solved by opening the nightclubs for a longer period of time “as their employers claim, it would only aggravate the problem,” since according to denounce the hustle and bustle occur “before they open with the queues of people waiting to enter; while they remain open, that people go out to smoke or mill around the entrance and sing, argue or shout, and after closing, when they remain indefinitely at the door making noise and, sometimes, causing fights.”