Over Half Independent Travel Agents Fear For Their Future 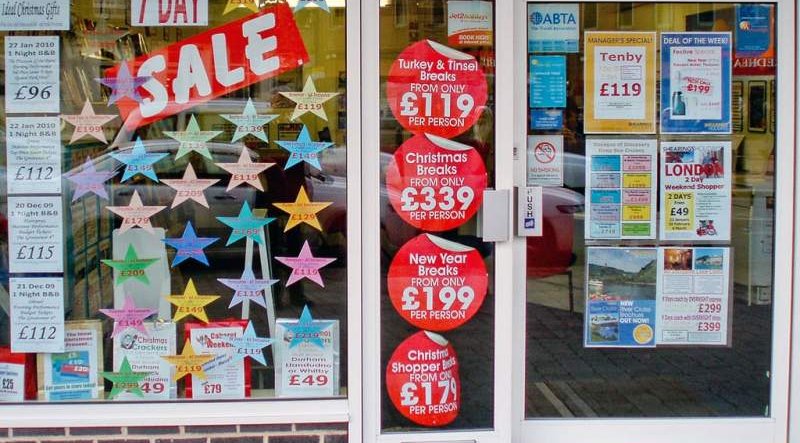 Over half independent travel agents fear for their future. image: pinterest

Over Half Independent Travel Agents Fear For Their Future.

MORE than half of independent travel agents in the UK fear they won’t last another three months and a third of industry jobs are at risk over the uncertainty of holidays in the sector, according to analysis from industry association ABTA.

Many blame the government’s handling of the crisis, saying the continuous switching between amber and green lists is causing untold damage to the industry and consumer confidence.

The association said 57 per cent of small and medium-sized travel agents believe they will not have the cash to survive any longer based on current trading conditions and the available support the government is offering.

The tour operator and travel agents association estimate that 195,000 people working in the UK travel industry have either lost their job or are at risk of losing their job due to the Covid-19 crisis.

ABTA shared the analysis as it reiterated calls for the UK government to provide tailored financial support to struggling businesses, and to safely restart travel so that businesses can generate income this summer.

The sector employs over 526,000 people across the UK in ordinary times, so the analysis suggests the livelihoods of 37 per cent of people in the industry face being totally wiped out.

ABTA says the findings show the “immense pressure” the travel industry is under after almost 18 months of severe restrictions which have curtailed the sector’s ability to trade profitably.

The association says it is particularly critical that support is extended given that employer furlough contributions are due to rise at the end of the month and business rates relief will be tapered.

‘The Freedom Day delay is also causing further damage’ said one travel agent on the travel guide blog, ‘We can only hold out for so long, they isn’t a bottomless pit of money to keep us afloat.’

Experts have warned that the third wave of Covid infections has already started in the UK and that some strict lockdown rules may have to be reintroduced if infections surge.

The number of daily coronavirus infections today passed 10,000 for the first time since February 19, as the upward trend that began a month ago continued.

Chief medical officer Chris Whitty said the current surge would “definitely” translate into hospital admissions and “undoubtedly” further deaths. And Professor Graham Medley said it was “not impossible” restrictions would have to be brought back in if hospitalisations started to rise. This would be a massive blow to the already beleaguered travel industry.