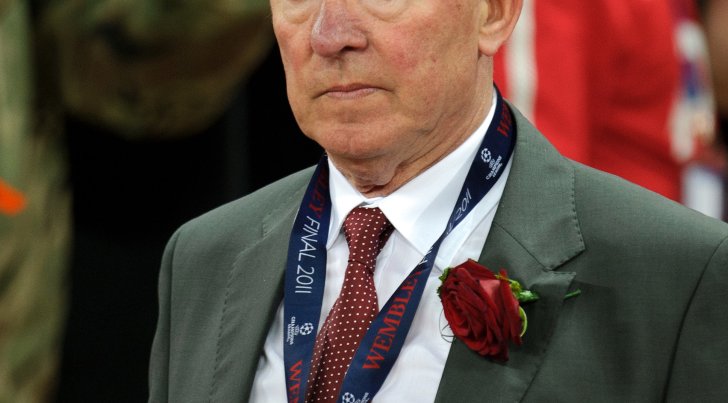 Sir Alex Ferguson Rejected For VIP Parking After Arriving At Wembley For England Vs Scotland At Euro 2020.

SIR ALEX FERGUSON arrived at Wembley to cheer on his beloved Scotland but the atmosphere soon turned sour when the Manchester United legend was refused VIP parking by staff at the entrance.

Despite his remarkable success in football, it appears he wasn’t handed the red carpet treatment in North London. Ferguson was chauffeured to the home of football around four hours before kick-off.

However, he wasn’t greeted with the warmest of welcomes when a steward turned him away from the VIP parking. Nevertheless, Ferguson will be hoping his presence in the crowd can inspire Steve Clarke’s side to pull off a shock upset.

Thousands of Scotland fans gathered in central London ahead of the team’s Euro 2020 clash with England.

Many fans have travelled despite warnings they should not go to London unless they have a match ticket, or a safe place to watch the game. Scotland were only allocated about 2,600 tickets due to Covid rules, and no fan zone has been set up in the city.

The match at Wembley Stadium was due to kick off at 20:00.