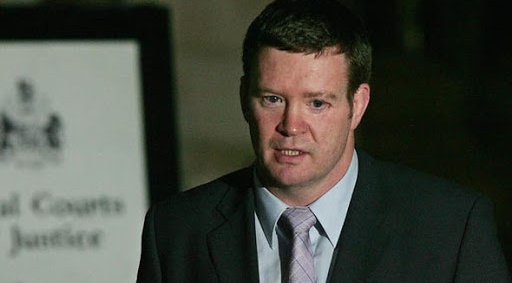 The sole survivor of the crash that killed Princess Diana is now the global head of security for AstraZeneca, it has been revealed, according to a report by the DailyStar.

The former member of the Al- Fayed security team, who now calls himself Trevor Rees, was travelling in the front passenger seat of the Mercedes and was trapped in the wreckage, conscious but with severe facial trauma. He was placed in an induced coma for ten days.

It took skilful reconstruction by surgeons, working from an old photograph, who used 150 titanium parts to piece him back together.

The 53-year-old’s LinkedIn profile shows he has been working at the pharmaceutical giant behind one of the world’s most effective Covid vaccines, reports the Daily Mail.

It is understood that he joined as Director of Global Security in August 2017 and took his current job two years later.

He now goes under the name of Trevor Rees and lives in Shrewsbury. It is not known if his role involves protecting key personnel involved in the vaccine programme, or guarding the firm’s laboratories and intellectual property.

Martin Bashir has quit the BBC on health grounds just before the publication of an investigation into his conduct in securing a 1995 Panorama interview with Diana, Princess of Wales- he has been on sick leave for several months.