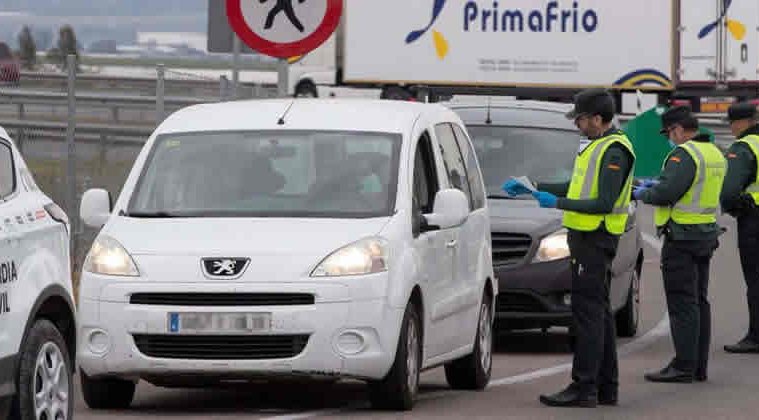 DGT Says Their Full Arsenal Of Speed Cameras Will Be In Use This Summer. image: twitter

Summer in Spain will officially begin next Monday, June 21, and many people will go on some sort of holiday, some will travel by boat, others by plane, others by train, but the majority will do so by road, in a car or motorcycle, and they are the ones who need to aware that the General Directorate of Traffic (DGT) has guaranteed that this Summer they will be out in force monitoring the roads, with the full arsenal of their speed cameras in operation.

In its Twitter page, the DGT has reminded road users that it controls the speed on the road through different methods and devices, in different locations: gantries, posts, side cabins, vehicles, tripods, and the reason is they say, “Because speed brings fines”, as reported by elespanol.com.

With the DGT controlling the roads so strictly, it is well worth being aware of the type of radar equipment they have available, so here is some information, with their descriptions as given by the DGT in its magazine.

Portable:  The DGT explains, “These devices are usually radars themselves: an antenna emits a signal, this ‘bounces’ against the moving vehicle and returns to the antenna. The variation produced in the frequency of the wave allows the radar to calculate the speed of the vehicle at that moment. They are automatic equipment, they do not require an operator”.

Posts:  “Most of them are of the radar type, but there are also the laser type. Located on the side of the road”.
It should be remembered that fines for fixed radars may not be valid.

Side Cabins: “They can be radars and laser kinemometers. The latter ‘shoot’ several beams of light transverse to the road. When a moving vehicle interrupts them, the device calculates its speed”.

Vehicles:  “Installed in patrol vehicles, they are operated by agents of the Guardia Civil Traffic Group and the local police, and can be used both in static and in motion”,  and these of course are the type that can be where you least expect them!

Tripod:  “Located on the side of the road and operated by officers”.

Average Speed: “They consist of two or more artificial vision cameras that calculate the average speed of the vehicle throughout the section. Currently there are 62 section radars operating”.