Less than 25% of Foreigners are Vaccinated in China 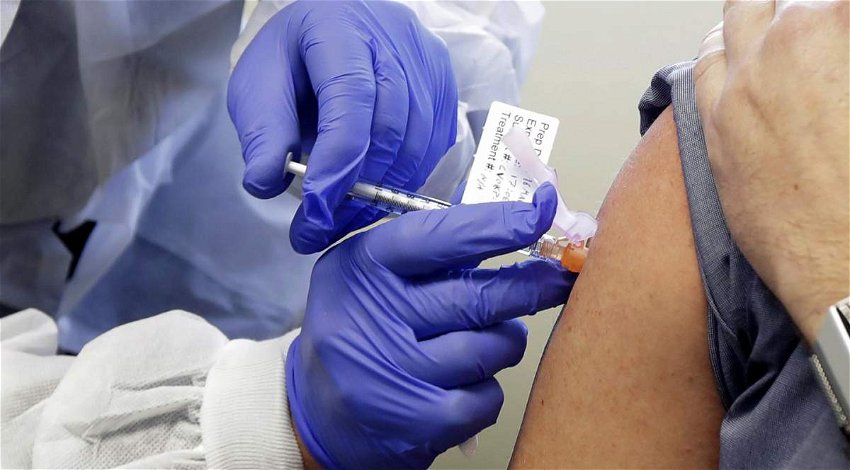 LESS than 25% of foreigners residing in China – 200,000 out of a total of 845,000 – have been vaccinated against covid up until the beginning of June, the private newspaper South China Morning Post reported on June 18.

According to the American Chamber of Commerce in Shanghai, cited by the newspaper, many foreign residents are waiting for the Asian country to approve the commercialization of foreign vaccines due to their doubts about the efficacy or international recognition of the preparations of Chinese pharmaceutical companies, the only ones available at this time.” There are people who are waiting to have the choice to get a foreign vaccine, probably BioNTech,” said House Speaker Ker Gibbs. Foreigners believe that a foreign vaccine would give them more flexibility when travelling within Europe or the United States. More than 50 countries have recognized that the BioNTech vaccine is safe and effective, “he added.

As reported by Andalucia Informacion, in December, the Chinese pharmaceutical company Fosun Pharma signed an agreement to import at least 100 million doses of BioNtech in 2021, but it was subject to the authorization of China for its commercialization, which has not yet been produced. BioNTech CEO Ugur Sahin said in April that the company’s vaccine would get approval from the Chinese authorities “no later than July,” the South China Morning Post reported.

On the other hand, the Asian country has practically closed its borders since March 28 of last year, even for a good part of foreigners who have a residence permit, and those who arrive from abroad must pass several PCR tests and undergo 14 days of quarantine in a hotel. The Chinese health authorities are committed to not reopening the borders until herd immunity is achieved for which it must vaccinate between 70 and 80% of its population, of almost 1,412 million inhabitants, something they hope to achieve by the end of this year or mid 2022. So far, China has exceeded 945 million inoculated doses, according to the latest official data.