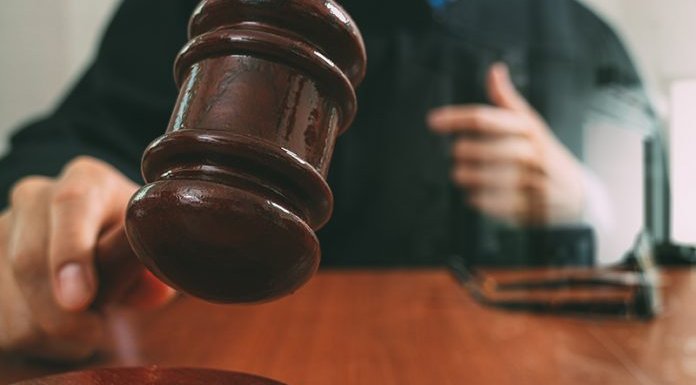 THE Provincial Court of Almeria has sentenced a man to three years in prison accused of beating his partner by breaking her jaw, with whom he lived in a farmhouse in the Poniente area of ​​Almería during the period of state alarm and home confinement.

As reported by Andalucia Informacion, the ruling, handed down firmly after the agreement of the parties, assumes that in April 2020 the defendant had an argument with his partner who, with the intention of injuring her physically, attacked “hitting and punching her until he fractured her jaw”.

As a result of these events, for which the accused has been in provisional prison since April 22 of last year, the victim suffered different bruises not only on the face but also on the hands, legs and chest, which led to her admission to hospital for surgery that it took 77 days to heal. The court also agreed to prohibit the man from approaching the victim for a period of seven years, in which he will not be able to have or carry weapons, as well as to compensate the woman with an amount of €10,069.82.

The defendant acknowledged the facts after the modification of the qualification letter of the Prosecutor’s Office, which initially requested a sentence of five years in prison for a crime of aggravated injuries and one more year for injuries in the context of violence against women.

016 is the number of information and legal advice for victims of sexist violence and their environment. It works 24 hours a day, is free and leaves no trace on the telephone bill, although it can be registered in certain terminals. The 016 services have incorporated a permanent WhatsApp service to the number 600000016 and the email is [email protected]